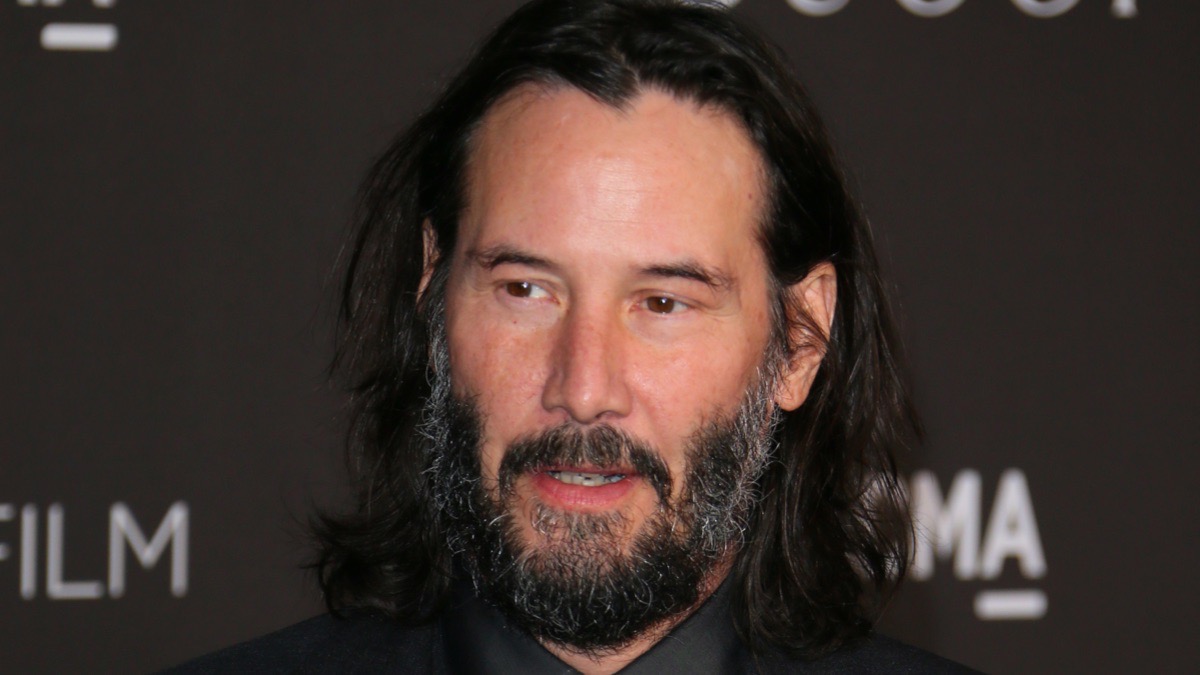 The Hollywood Reporter states that Warner Bros have been making a number of active changes to their movie schedules in the last couple of years.

Operating under the working title Project Ice Cream, little is known about the plot of The Matrix 4 at this time. However, Reeves confirmed he’d seen the script and said, “It’s very ambitious. As it should be!”

Additionally, it was reported that studio execs may be looking to cast a younger incarnation of Morpheus for the planned sequel.

Keanu Reeves Eating an Ice Cream Cone Alone Is the…

Officially confirmed to be in active development in August after years of rumors and speculation, the fourth Matrix is expected to begin principal photography in early 2020, though no release date has been announced by Warner Bros.

“Many of the ideas Lilly and I explored 20 years ago about our reality are even more relevant now,” Lana Wachowski said when the film was announced. “I’m very happy to have these characters back in my life and grateful for another chance to work with my brilliant friends.”

From just revealing the release date for The Matrix, the corporation also announced a standalone, The Flash movie which would release in July 2022.

Fans are already preparing for a double feature and have proposed calling May 21, 2021 “Keanu Reeves Day.”

This Is What Keanu Reeves Thinks of the Matrix 4 Script

Keanu Reeves’ Neo Will Return in The Matrix 4

The First Trailer for Lin-Miranda Manuel’s In the Heights Has Arrived: WATCH