The First Trailer for Lin-Miranda Manuel’s In the Heights Has Arrived: WATCH 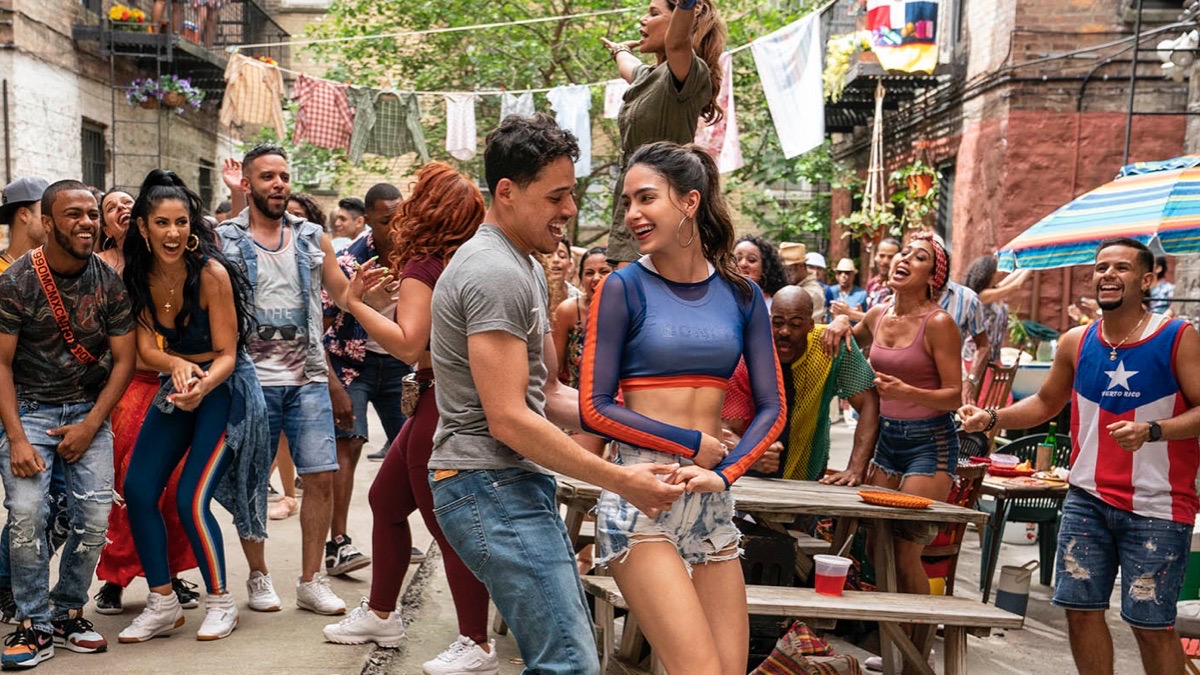 Lin-Manuel Miranda may have become a household name through his Broadway hit about Alexander Hamilton’s life, but his Broadway debut inspired by his own upbringing in New York City’s “barrio” of Washington Heights is coming to the big screen in summer 2020.

Miranda has just dropped the first trailer for the In the Heights musical movie. Indeed, the Tony-winning musical that made Lin-Manuel Miranda a household name—at least in Broadway enthused households—is about to make the jump to the big screen, and with it comes an aesthetic that at once feels familiar in terms of Hollywood gloss, and yet refreshingly vital and new.

After all, this is a story about protecting the Latin heritage at the top of Manhattan in the face of gentrification—and the place where Miranda grew up.

The story chronicles Usnavi, played by Anthony Ramos, a bodega owner with big dreams of moving to the Dominican Republic to start a new life. Ramos appeared in the original Broadway production.

The film is directed by Jon M. Chu, who directed Crazy Rich Asians.

Check out the first official trailer in the video above.

Hamilton Is Coming to Movie Theaters in 2021 Thanks to…

Watch the In the Heights trailer below:

Shhh. The Official A Quiet Place 2 Trailer Has a Monstrous…

The New Top Gun: Maverick Trailer Is Here and It Will Blow…

Star Wars: The Rise of Skywalker

The surviving Resistance faces the First Order once more as Rey, Finn and Poe Dameron’s journey continues. With the power and knowledge of generations behind them, the final battle commences.