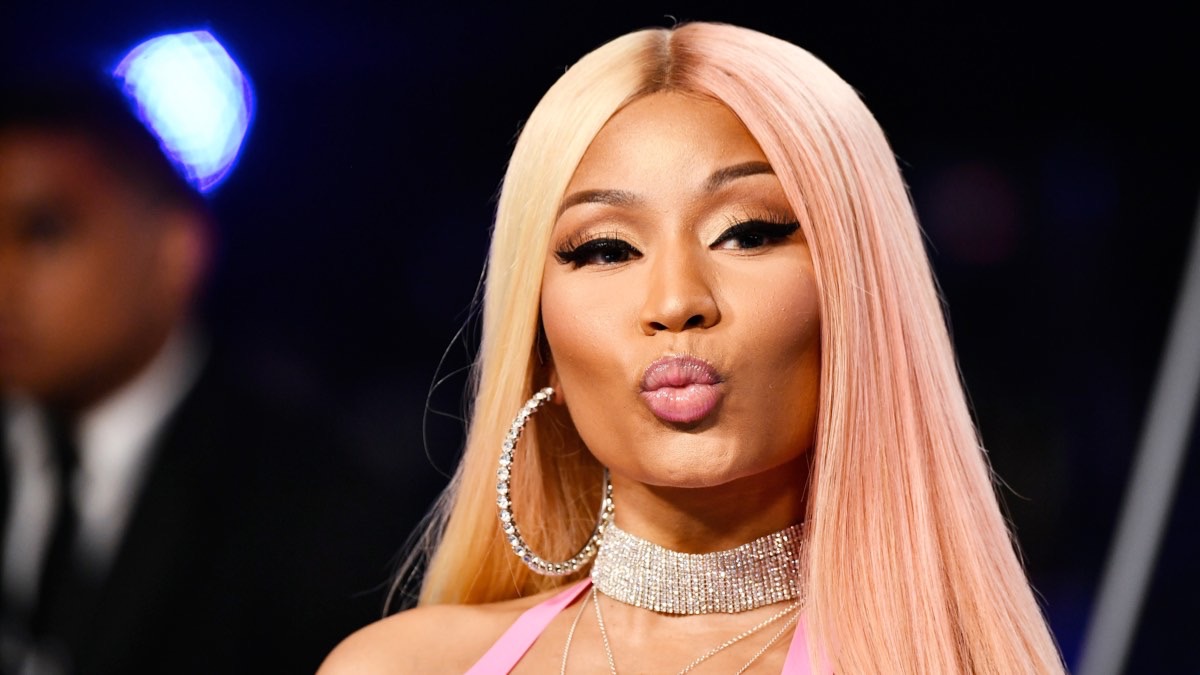 Nicki Minaj announced on Thursday that she will be retiring to start a family.

In news that disappointed many of her longtime fans — who she affectionally refers to as Barbz — Minaj said in an emoji-laden tweet, “I’ve decided to retire & have my family.”

“I know you guys are happy now,” she said.

The rapper also urged her supporters to “keep reppin me, do it til da death of me,” a nod to her 2012 “Girl on Fire” collaboration with the singer Alicia Keys.

Representatives for Minaj did not immediately respond to BuzzFeed News’ request for comment. But the rapper’s tweet with met with skepticism since she has been known to pull an elaborate ruse from time to time.

Go Fug Yourself: The Downton Abbey Premiere Events Have BEGUN

Dlisted: Spencer Pratt Says Kaitlynn Carter Had Something Going On With Miley Cyrus While Still With Brody Jenner

Celebitchy: Khloe Kardashian’s Face Is So Tragic These Days but She’s Really Proud of It

Boy Culture: Joe Biden Says He Is NOT Going Nuts

Newsweek: The Man Who Broke Into Taylor Swift‘s Home Took Off His Shoes Upon Entering in an Effort to Be Polite

SONG OF THE DAY: “Kill My Mind” by Louis Tomlinson

NYFW PHOTO OF THE DAY: Katie Holmes and Chanel Iman

Shawn Mendes and Camila Cabello Continue With the PDA

Hello, and welcome to yet another day of Shawn Mendes and Camila Cabello updates! Today is September 5, 2019, and we are officially going on day 60 (yes, I counted) of the exhausting Shamila PDA parade.

It’s been a long and winding road, and there have been many doubts about whether their whole relationship is real. But regardless of what everyone thinks, Shawn and Camila give zero f*cks and will happily continue kissing wherever they please, tyvm! “So where in the world are Shawn and Camila kissing now?” you helplessly ask. Don’t worry, I GOTCHU.

Ahead of Shawn’s tour stop in Toronto this Friday, he and Camila took some time to stroll around the city and have a little romantic time before his show. And boy, did they show out.

Paparazzi caught Shamila sucking face like leeches as per usual, and TBH, it might be their most dramatic make-out pic to date. Okay, fiiine…it might rank second after that one steamy ocean make-out sesh, but you get what I mean.

Check out the pics at Cosmopolitan.com.

Prince George, Will and Kate Dropped Off Princess Charlotte at Her First Day of School