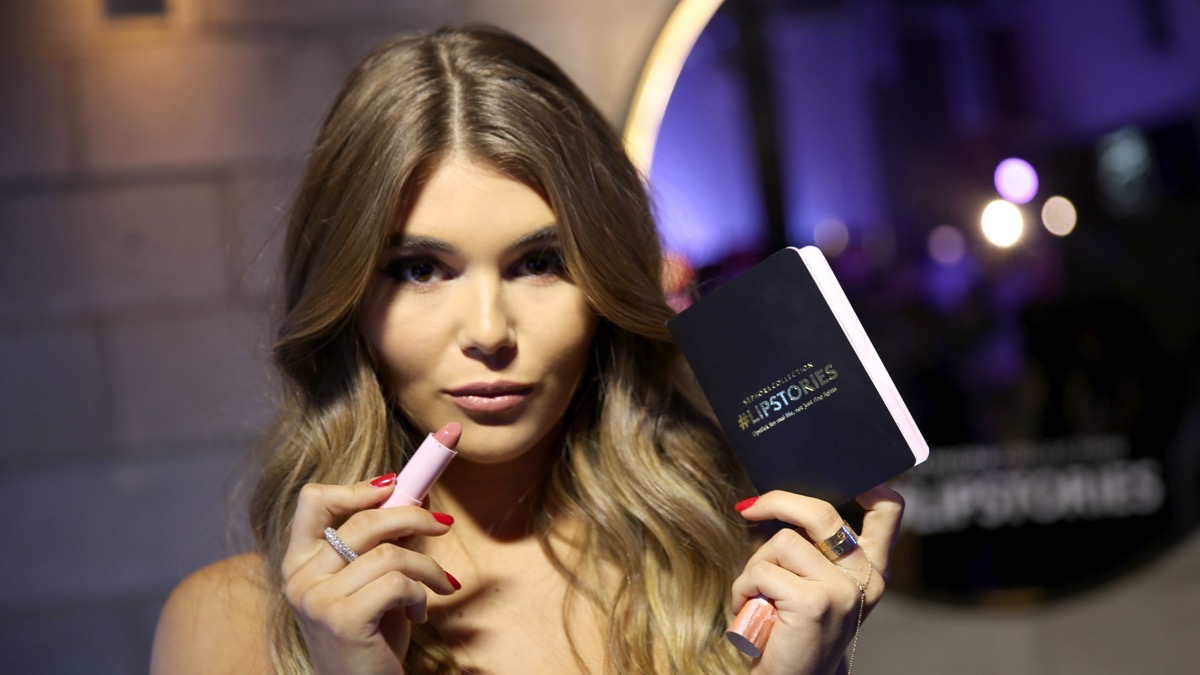 Did anyone really miss her? And who actually follows this vapid celebrity offspring? Lori Loughlin’s daughter Olivia Jade Giannulli is returning to her YouTube channel, following her mother’s release from prison.

The 21-year-old broke her silence on the college admissions scandal earlier this month, during an appearance on Jada Pinkett Smith’s Red Table Talk.

Taking to TikTok, she has now confirmed her YouTube comeback, due to demand from followers.

“I just want to say, first of all comments like this actually make my day. And I’m just really grateful. And also… okay, I will… I guess I will come back to YouTube. What?! Ah!”

Olivia’s clip comes just days after Loughlin was released from prison, after serving two months of her jail sentence.

An unnamed source told People magazine that Loughlin went from prison back to her home to meet with her daughters, Olivia Jade and Isabella Rose Giannulli.

The trio had an emotional reunion soon after. “It’s the end of a very long ordeal,” the source said.

Loughlin is “beyond relieved that she can put her prison sentence behind her,” the source told People magazine. “It’s the most stressful thing she has ever dealt with,” the insider continued. “She plans on spending New Year’s with Olivia and Bella.”