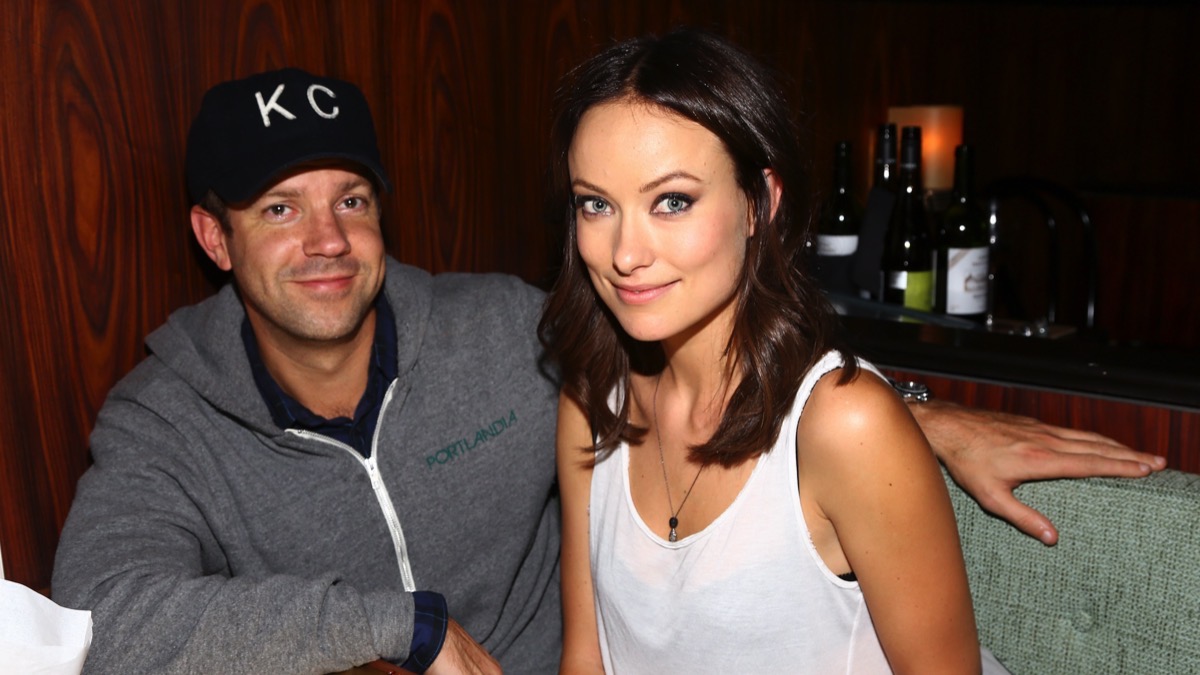 While it was previously reported that Olivia Wilde and ex-fiance Jason Sudeikis called off their engagement in early 2020 after being together for seven years, a new report suggests that the pair were still pretty much together in the fall.

“She and Jason were very much together as recently as this fall,” a source claims to People. Jason, who shares two children Otis Alexander (6) and Daisy Josephine (4) with the director, “feels that the timeline that Olivia and Harry [Styles] would like people to believe–that she and Jason split ages ago, long before she became involved with Harry–is simply not accurate.”

Explaining the timeline, the source shares, “She began filming [Don’t Worry Darling] in September, and by October, he began to get the impression that she wanted out. By November, they’d announced their split. But that’s how quickly it happened, and none of it happened until she began filming with Harry.”

Of the split, Jason allegedly “is absolutely heartbroken.” The insider continues, “There is still a lot of love there, and he would like to have hope that maybe there’s a way for them to repair things. But what happens next remains to be seen.”

Page Six reports that an insider also revealed that the relationship with Styles has actually been going on as far back as October, leaving Saturday Night Live vet Sudeikis distraught.

And while there were reports that Wilde and Sudeikis split in early 2020, other sources close to the couple say, in fact, that they broke up in early November — and cite Wilde’s relationship with Harry as the main reason for the split.

“Olivia and Jason were having issues, like any other couple, but Jason loves Olivia — he completely adores her, and that’s what makes this so sad. He’s always been committed to making their family work,” the source close to the couple said.

The pair had even recently bought a home in the UK, where Sudeikis is currently filming. “People have tried to make out that Harry and Olivia have only been dating for the past few weeks, but that’s not right,” the insider added. “Jason found out about Harry and pushed the conversation. Olivia then asked for a separation and news of the split was made public.”

Where is Jessica Fletcher when you need her?