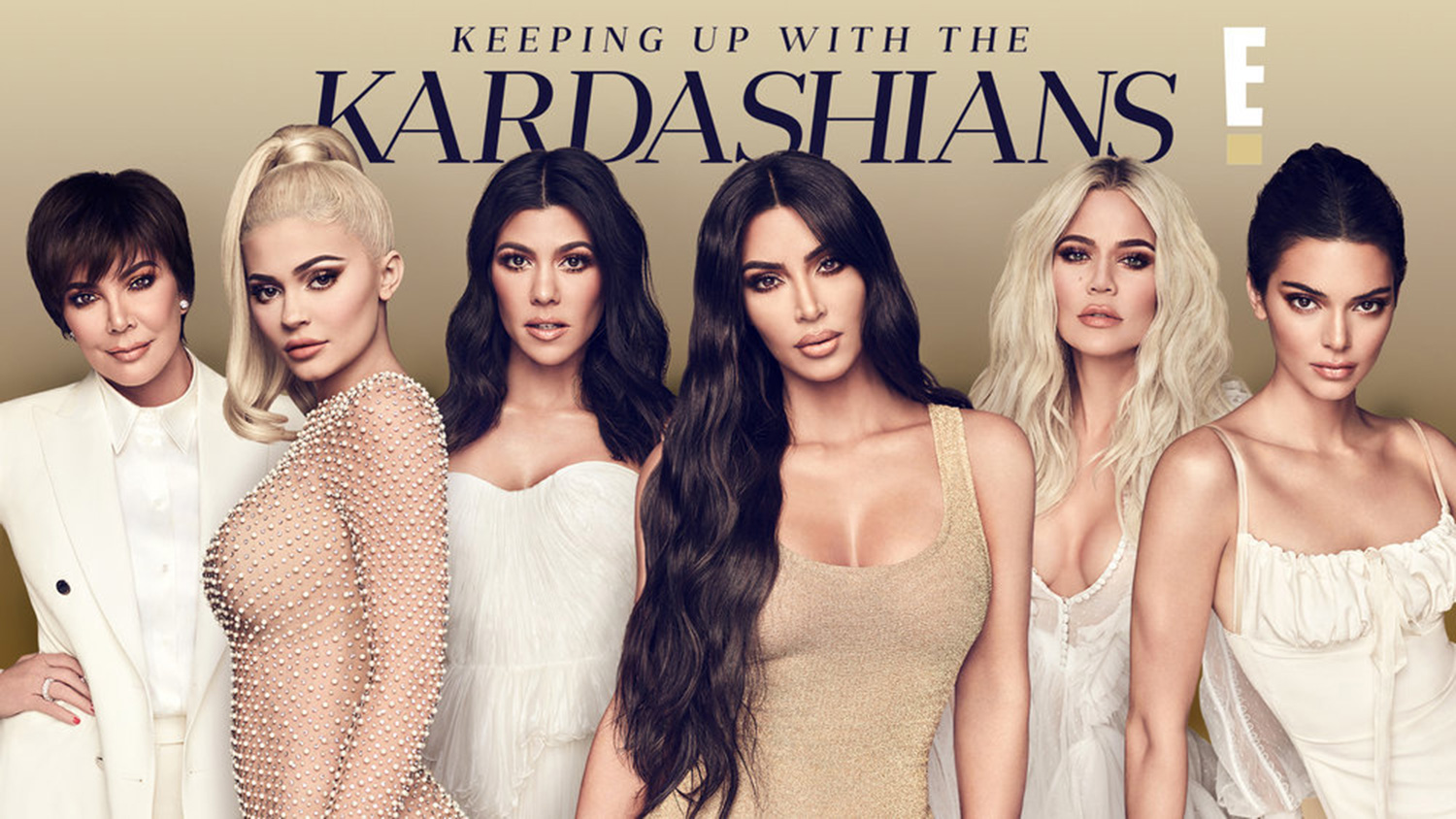 Did Olivia Wilde cheat on Jason Sudeikis with Harry Styles?

Keeping Up With the Kardashians wrapped filming on its final episode Friday (Jan. 08, 2021), and the Kardashian-Jenner family commemorated the occasion on social media with a series of emotional posts.

Introducing the show’s audio tech of 14 years, Erin Paxton, Kim noted that “this is our last Keeping Up With the Kardashians mic’ing of life,” panning over to show the individual microphone packs for Kylie, Kris, Kourt, Khloé, Kim and Kendall.

Another clip from her Stories showed the cast’s place settings for lunch, which were designated by cookies decorated with their faces, from — as revealed in Kris Jenner’s Stories, Funny Face Bakery in Manhattan. Scott Disick a.k.a. Lord Disick’s even had a crown on.

Khloé’s Stories offered another view of the table as well as showing a couple of the younger kids chowing down on their cookies.

Keeping Up With the Kardashians is ending this year with Season 20, as the first family of reality TV announced in September. Reportedly, Kylie and Kim’s threat to leave moved Kris Jenner to end the show; Khloé and Disick both wanted to keep cashing the show’s “easy paycheck.”

Did Olivia Wilde cheat on Jason Sudeikis with Harry Styles?