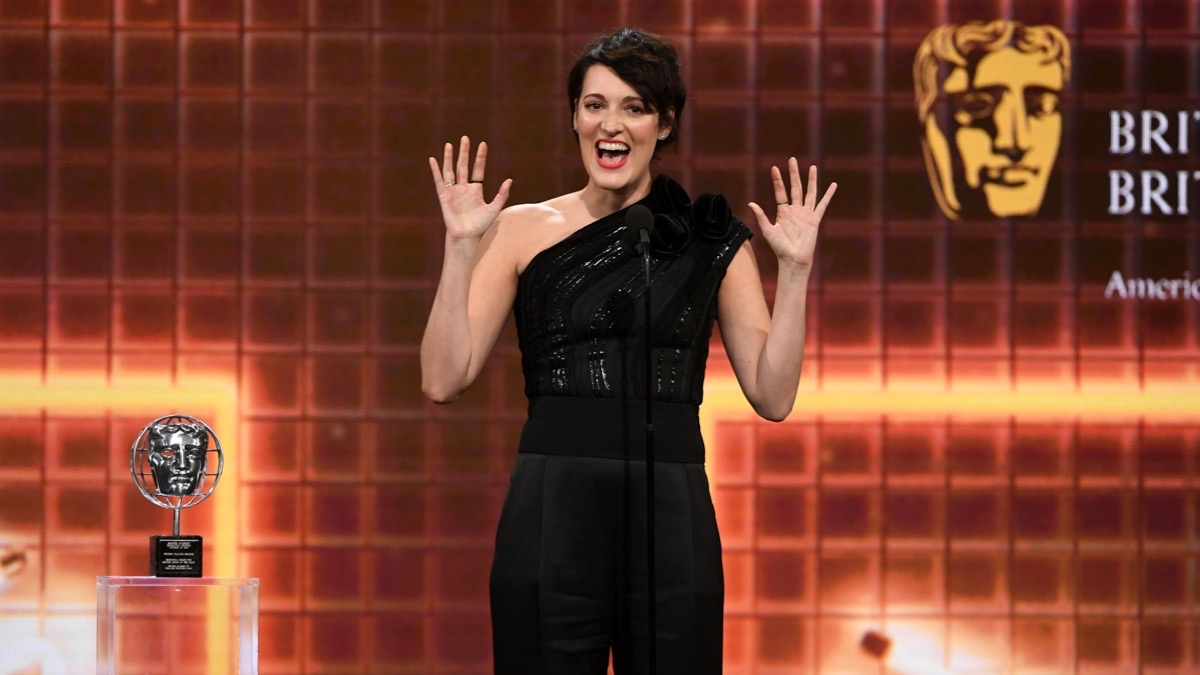 Fleabag ended in April 2019, but viewers weren’t quite ready to let go of its statue-stealing anti-hero.

Not long after the final episode had aired, it was announced that its creator, Phoebe Waller-Bridge, would revive the one-woman show where Fleabag began, for a West-End run. It sold out almost immediately.

Now, Fleabag is about to make another return, but this time, it’s to raise funds for three UK charities on the front line of the coronavirus pandemic. In a collaboration between National Theatre Live and Amazon Prime Video, the Fleabag theatre show will be available to stream in the UK and Ireland from TODAY at Soho Theatre’s on-demand site.

It will then be made available in Australia, New Zealand and Canada and placed on Amazon Prime Video (US, UK) from Friday April 10 for two weeks.

It costs $5 (or more if you can afford it), and the proceeds will be split between National Emergencies Trust (NET), NHS Charities Together and Acting for Others. Some money will also go to the Fleabag Support Fund, a new emergency charity distributing grants to UK-based freelancers in the theatre industry.

Speaking about the streaming initiative, Waller-Bridge said: “I hope this filmed performance of Fleabag can help raise money while providing a little theatrical entertainment in these isolated times… All money raised will support the people throughout our society who are fighting for us on the frontlines and those financially devastated by the crisis, including those in the theatre community. Thank you in advance to those who donate. Now go get into bed with Fleabag! It’s for charity! Px”

The Golden Globes 2020 Winners List: Once Upon a Time In Hollywood, Succession, Fleabag and More!