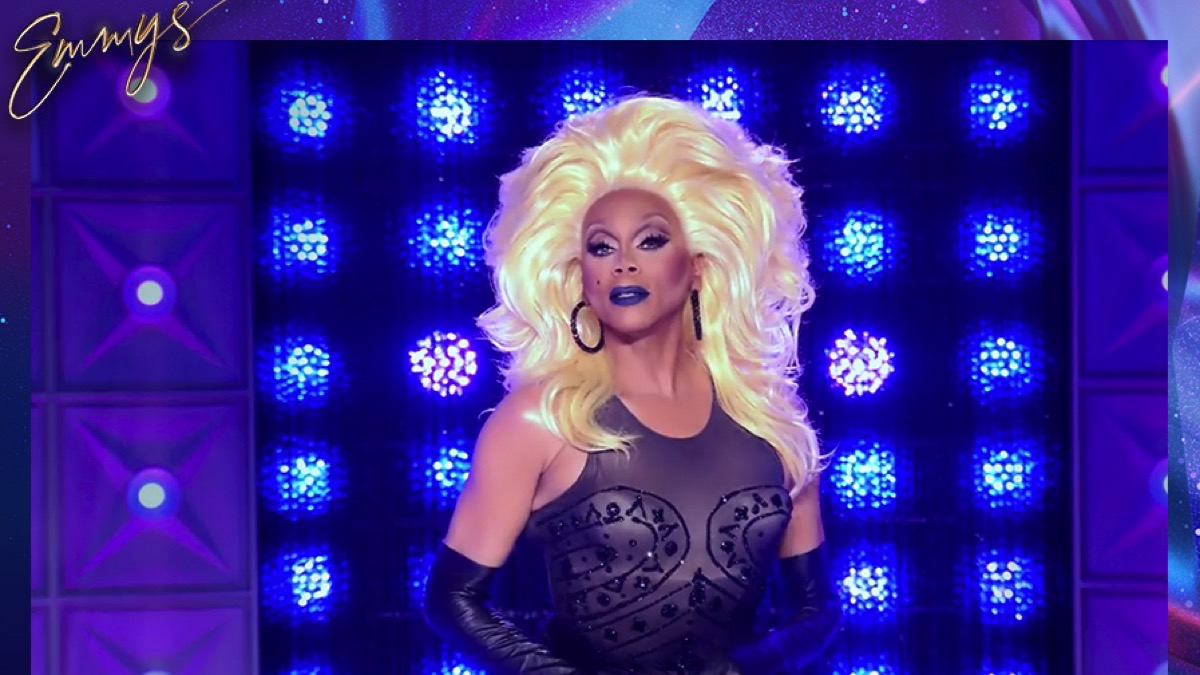 Last night (September 19, 2020), during the fifth evening of the 72nd Annual Creative Arts Emmys, RuPaul made Emmy history with a fifth consecutive win for Outstanding Host for a Reality or Competition Program RuPaul’s Drag Race.

RuPaul had broken the record for the most wins in the same category.

In his virtual acceptance speech, he dedicated his award to the late RuPaul’s Drag Race queen, Chi Chi Devayne.

“I’d like to dedicate this Emmy to one of the girls, Chi Chi DeVayne,” RuPaul said, ”May you rest in power and perfection.” Chi Chi, who was season 8 queen, died last month at age of 34.

He also urged fans to get out and vote in the upcoming election. ”Tonight the only political statement I want to make is this: love, ” RuPaul said. ”Love for our LGBT brother and sisters, love for Black queens and brown queens and love for the United States of America. The time has come for you to vote for your lives.”

The show has won additional 3 awards during this year’s Creative Arts Emmys for outstanding casting, editing, contemporary hairstyling and makeup.