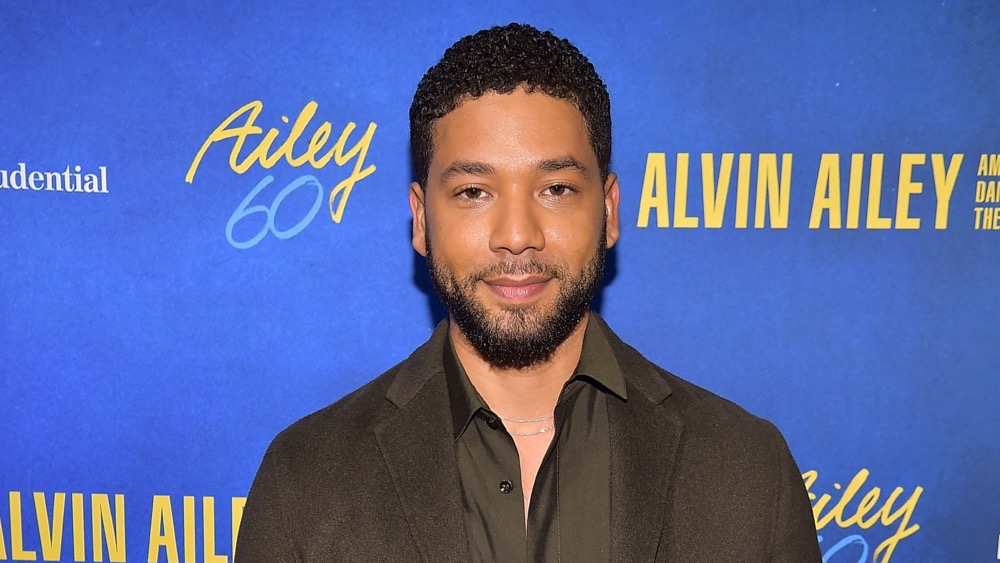 Police gathered surveillance video from the Chicago hotel and apartment building where Smollett lives, another nearby hotel and traffic cameras. The video is being downloaded and reviewed.

A Chicago police official who has viewed the tapes said there is video footage of Smollett entering the apartment building after the alleged attack with what appears to be a noose around his neck.

An initial incident report, released by the Chicago Police Department on Monday, revealed that a 60-year-old friend of Smollett called the police on his behalf and said the actor “did not want to report offense however he believed it to be in the best interest to.”

Once they arrived, responding officers said they found Smollett at his home with stained clothing and “white rope draped around” his neck, according to the report, which ABC News obtained via a Freedom of Information Act request.

Smollett said the attack happened last Tuesday at around 2 a.m. as he was leaving a Subway restaurant. He told police that two attackers gained his attention by yelling racial and homophobic slurs and began to beat him “about the face with their hands,” the report said.

They used their hands, feet, and teeth as weapons in the assault, according to the report.

“The primary aggressor was wearing a black mask concealing any facial features and both offenders were dressed in black,” according to the report. “The victim does not remember any other distinguishing features of the offenders, or in which direction they fled,” it added.

Although Smollett was unable to identify his alleged attackers, he did provide officers with an approximate height and weight for one of the assailants.

The incident report goes on to detail what the 36-year-old actor and singer told officers about the alleged assault, including information about a noose being placed around his neck and an unknown chemical, possibly bleach, being poured on him.

The report also confirmed that Smollett told police that he received “hate mail at his place of work” on Jan. 22, a week before the alleged attack took place.

Smollett appeared at a planned performance on Saturday night in Hollywood just days after the incident, telling the crowd, “I had to be here tonight, y’all. I couldn’t let those motherfuckers win.”