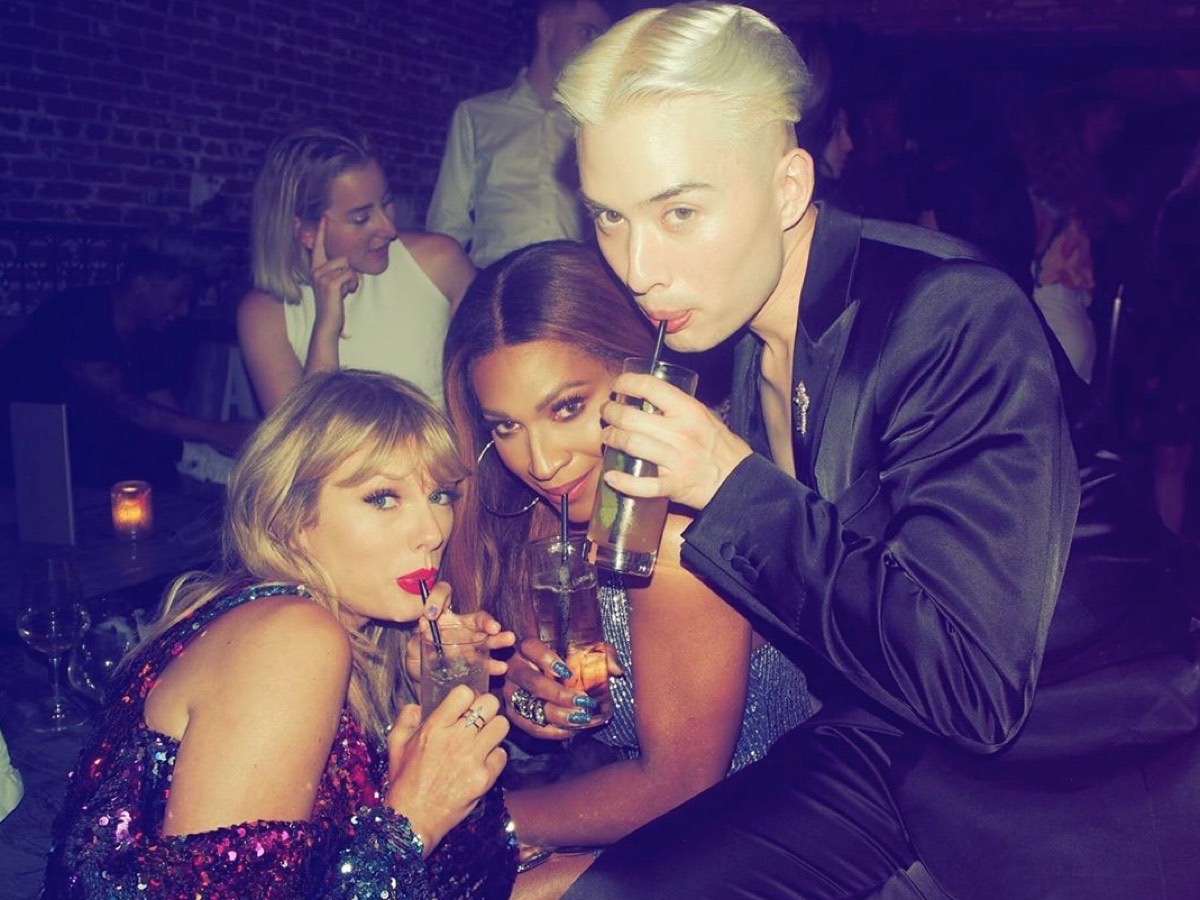 Taylor Swift celebrated her massive 10 MTV VMA nominations in style as she let her hair down (literally) with a choice bunch of her celeb pals.

Taylor’s up for a huge 10 nominations in this year’s ceremony – where she will also be performing for the first time in four years, on 26 August.

She has also become one of only 21 artists in VMA history to be nominated for Video Of The Year more than three times, as her video for “You Need To Calm Down” is up for the award this year.

Taylor threw an epic party for her friends, including Orange Is The New Black star Laverne Cox, the band Haim and Rupaul’s Drag Race star A’keria Chanel Davenport among others.

Several of them shared videos of Taylor dancing to her own song “You Need To Calm Down” as she whipped her hair about and pretending to back some shots during the “you’re taking shots at me like it’s Patron” line and flipping her hair.

The party comes 13 days before Taylor’s seventh album, Lover, is due to drop.

Taylor shared photos from the event on Instagram and wrote, Threw a party to celebrate with the people who made the ME! & YNTCD videos with me- and we had so much fun that ‘Drunk Taylor’ is trending on Twitter. CHEERS. 😆🍾👍👏.”