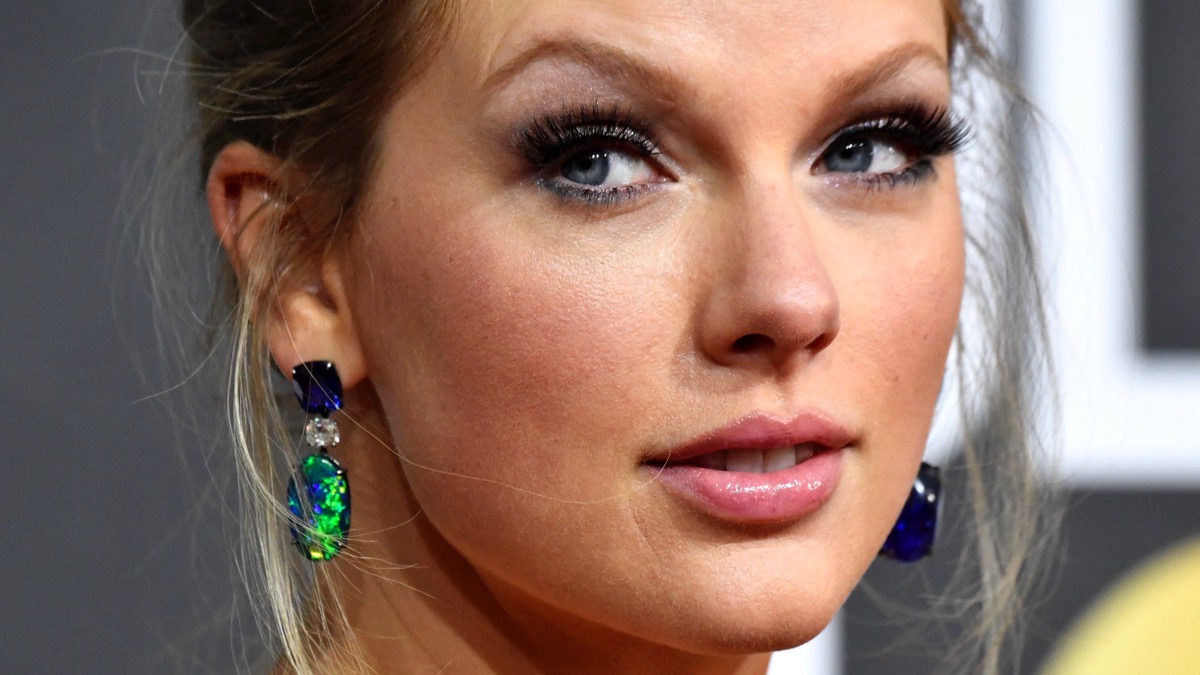 Scooter Braun has reignited a feud with Taylor Swift after his company Ithaca Holdings LLC sold her masters to a private equity firm called Shamrock Holdings for over $300 million.

After Variety broke the report of the deal, the country-turned-pop superstar took to Twitter to respond to the second sale of master rights to her first 6 albums in less than two years. In a statement posted on November 16, 2020, the Grammy Award-winning singer/songwriter called out Braun for his alleged fishy attempt to sell her masters back to her.

Swift wrote that “a few weeks ago” her reps were sent a letter by Shamrock Holdings, a private equity company, “letting us know that they had bought 100% of my music, videos, and album art from Scooter Braun. This was the second time my music had been sold without my knowledge. The letter told me that they wanted to reach out before the sale to let me know, but that Scooter Braun had required that they make no contact with me or my team, or the deal would be off.”

Swift went on to say that, during talks with Shamrock, she discovered under the terms of the sale Braun would “profit off my old musical catalog for many years. I was hopeful and open to the possibility of a partnership with Shamrock, but Scooter’s participation is a non-starter for me.”

In the same note, Swift said that Braun’s team wanted her “to sign an ironclad NDA [non-disclosure agreement] stating I would never say another word about Scooter Braun unless it was positive, before we could even look at the financial records of BMLG (which is always the first step in a purchase of this nature),” she wrote. “So, I would have to sign a document that would silence me forever before I could even have a chance to bid on my own work. My legal team said that this is absolutely NOT normal, and they’ve never seen an NDA like this presented unless it was to silence an assault accuser by paying them off.”

Swift, who is now signed to Universal Music Group, had planned to re-record the music from her first six albums this month, which she said she has jumped into.

“It has already proven to be both exciting and creatively fulfilling. I have plenty of surprises in store,” she continued. “I want to thank you guys for supporting me through this ongoing saga, and I can’t wait for you to hear what I’ve been dreaming up.

“I love you guys and I’m just gonna keep cruising, as they say.”

Swift also posted a letter to Shamrock representatives, dated Oct. 28, in which she said she “was thrilled with the idea of working with people who value art and understand how much my life’s work means to me.” But, she added, “If I support you, as you request, I will be contributing to these future payments to Scooter Braun and Ithaca Holdings. I simply cannot in good conscience bring myself to be involved in benefitting Scooter Braun’s interests directly or indirectly.”

In a statement, Shamrock said: “Taylor Swift is a transcendent artist with a timeless catalog. We made this investment because we believe in the immense value and opportunity that comes with her work. We fully respect and support her decision and, while we hoped to formally partner, we also knew this was a possible outcome that we considered. We appreciate Taylor’s open communication and professionalism with us these last few weeks. We hope to partner with her in new ways moving forward and remain committed to investing with artists in their work.”