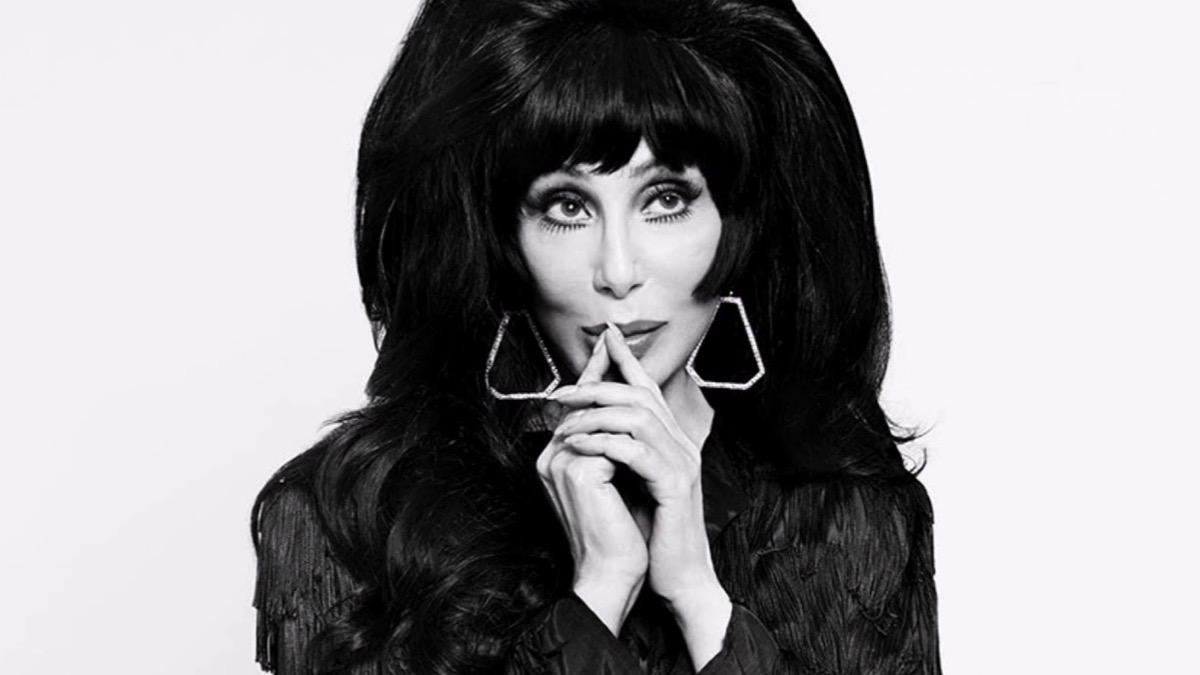 Today in The Five, we are featuring a preview from What We Do in the Shadows, a Katy Perry costume, Taika Waititi Star Wars news, and new music from Sia and Cher!

If you’re not watching What We Do in the Shadows, you are seriously missing out on one damn funny show.

Katy Perry reminds us that she is one big goofball! She dressed up in a giant roll of toilet paper costume to promote Sunday night’s at-home episode of American Idol.

Cher is responding to the COVID-19 pandemic in two ways: by releasing new music and trying to help others.

As Billboard reports, as soon as she began self-isolating, the legendary star began working on recording her first-ever Spanish-language song: a cover of ABBA ‘s 1979 hit “Chiquitita.”

Taika Waititi is sticking around in the Star Wars universe, with Disney confirming Monday that he will direct and co-write a new Star Wars feature film for theatrical release. He will co-write the movie with Krysty Wilson-Cairns, who co-wrote Oscar Best Picture nominee 1917 with Sam Mendes.