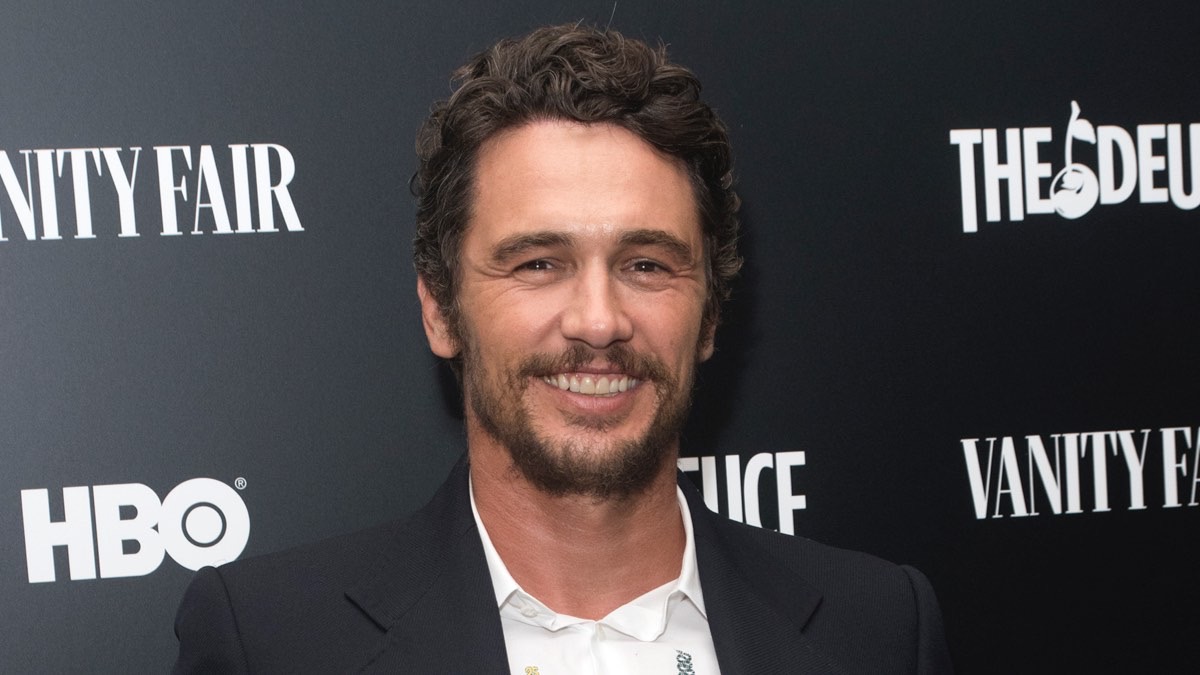 Two former students of James Franco’s now-closed acting school filed a lawsuit Thursday alleging that the classes existed principally to create a way for Franco and his associates to take advantage of young women.

Sarah Tither-Kaplan and Toni Gaal filed the class action complaint in Los Angeles County Superior Court, saying that Franco and his partners “engaged in widespread inappropriate and sexually charged behavior towards female students by sexualizing their power as a teacher and an employer by dangling the opportunity for roles in their projects.”

Franco and his business partner Vince Jolivette opened the Studio 4 school in 2014, with branches in New York and Los Angeles.

The suit alleges that the students paid $300 a month, thinking they were participating in a bona fide acting school. Instead, the women claim they were intimidated and sexually objectified, and found that those who were willing to disrobe in front of Franco and his friends were afforded special treatment.

Towleroad: Christine and the Queens Calls Out Taylor Swift for Exploiting Queer Culture to Sell Things

Celebitchy: Demi Lovato Apologized for Her Trip to Israel, Didn’t Know It Would Be Controversial

BEST DOES THIS MAKE ME A BOND GIRL VIDEO OF THE DAY: Rami Malek