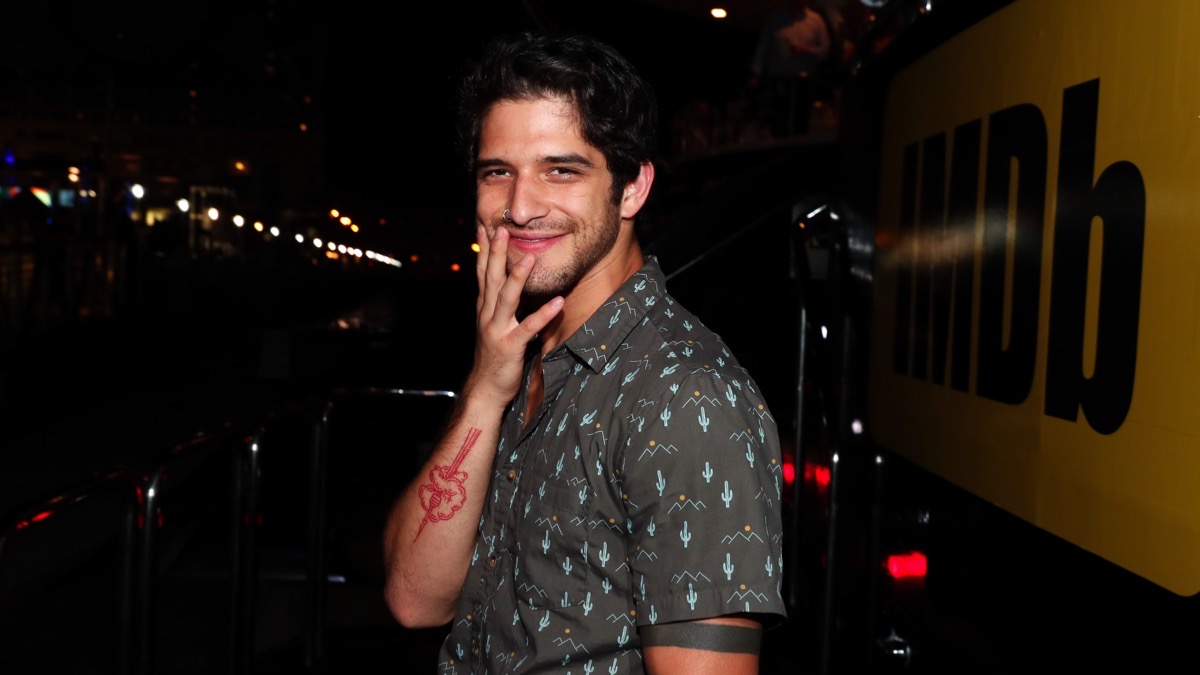 Former Teen Wolf star Tyler Posey is getting candid about his experience on OnlyFans months after announcing that he launched an account on the platform.

In an interview with E!’s The Rundown, Posey, 29, spoke about his new ventures, including joining OnlyFans, a subscription-based platform where content creators can earn money from their fans, back in September. The actor said he has been doing his best to stick to his vision and avoid feeling objectified.

Posey is confident in his physique and has no problem flaunting his body on Instagram. However, he made it clear where he draws the line.

“If I’m going to be somewhat nude, I want to not take myself seriously and be kind of funny,” he said. “I just can’t pose naked and take myself seriously. It’s weird, it feels stupid, I feel like an object. I’m still figuring out my footing in it and we’ll see where it goes.”

In November, Posey shared in a candid video interview with his ex-girlfriend, Bella Thorne, on his OnlyFans account that he loved being nude. Thorne also has an OnlyFans account and set a record back in August after making $1 million on the platform in just 24 hours.

“I’m nude a lot and I wanted to be more open-minded about social media, so I just started posting,” Posey shared. “I love being nude because… you’re not born wearing clothes, so I want to go out the same way that I came in. I want to die naked, and since 2020 has been a little scary, I feel I could die any second now, so I want to be ready. So that’s why I’m always naked. Except for right now.”

The actor made his OnlyFans debut in September with a video of him strumming his guitar in the nude.

Posey told Page Six he joined the platform after several of his Instagram followers urged him to create an OnlyFans account. He decided to join because he saw it as an opportunity to get even closer to his fans.