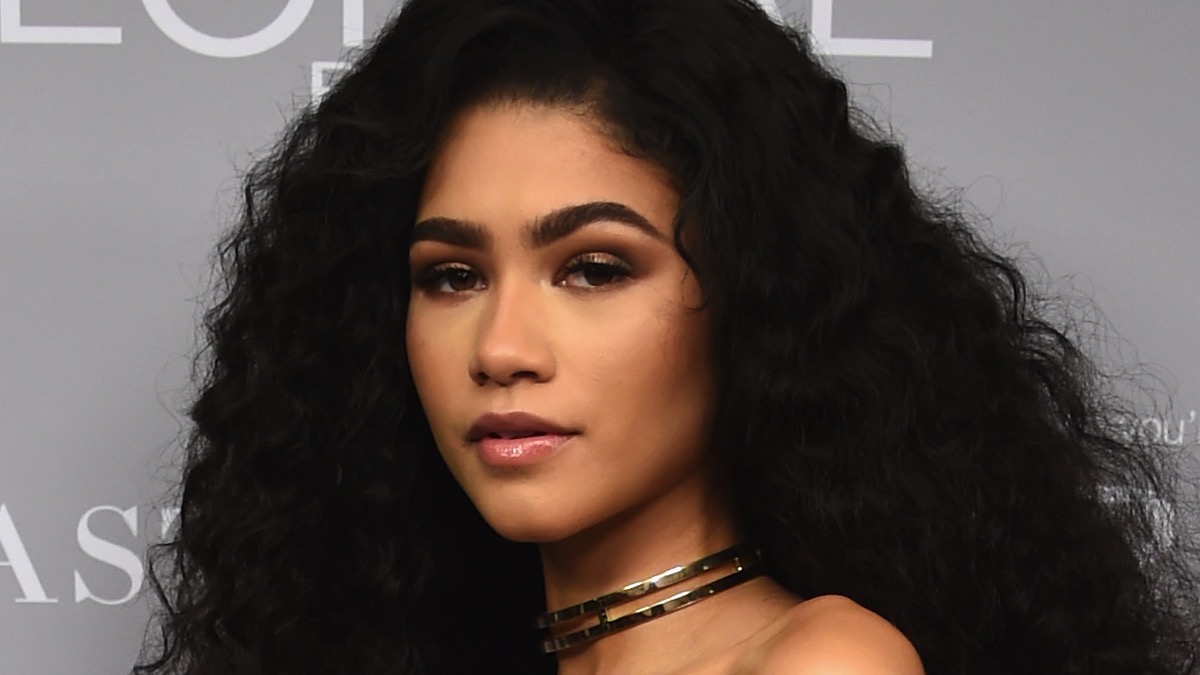 Fresh off of her Emmy win for Euphoria, Zendaya is set to board a new biopic for A24, which also produces Euphoria. The actress will be playing Ronnie Spector, the lead singer for The Ronettes, whose big hits were “Be My Baby” and “The Best Part of Breakin’ Up.”

Deadline reports that Spector personally chose Zendaya to portray her. The film will be based on Spector’s memoir, Be My Baby, written with Vince Waldron.

According to Variety, the biopic will focus on Spector’s early career, especially on the time in which The Ronettes were formed and their subsequent signing to Phil Spector‘s Phillies Records.

The film will also touch upon Ronnie’s marriage and divorce from Phil Spector and her battle with Spector to regain the rights to her music.

Ronnie’s autobiography, Be My Baby, documents the abuse the singer faced at the hands of ex-husband Spector, who she divorced in 1974.

Ronnie wrote that she was kept a virtual prisoner by Phil, who later was convicted of second-degree murder in 2008 in the death of actress Lana Clarkson.

The project will be produced by Marc Platt, who is currently producing The Little Mermaid, Dear Evan Hansen, and Wicked film adaptions. No other casting announcements have been made yet, but it should be fascinating to see who lands the Phil Spector role.

With Zendaya coming off her Emmy win and becoming the youngest person ever to win an Emmy for lead actress in a drama, this project has instantly become a huge deal.

Next, we will be seeing Zendaya in Denis Villeneuve‘s upcoming big-screen adaptation of Frank Herbert’s classic sci-fi novel Dune as Chani.