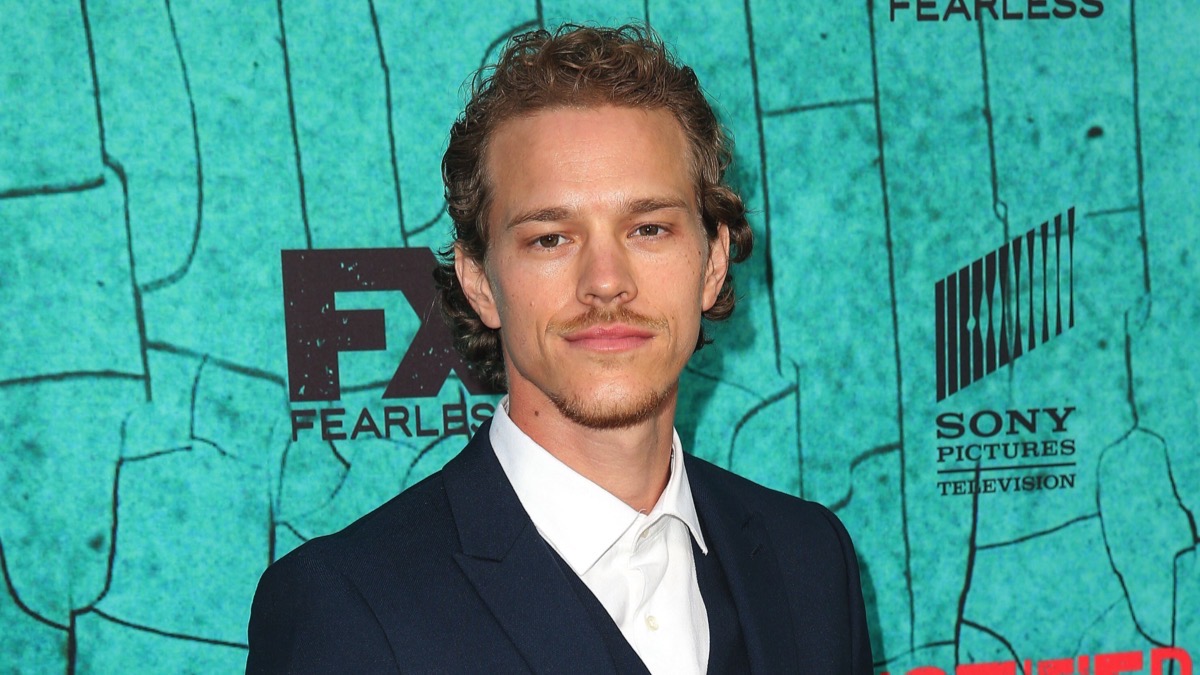 Actor Ryan Dorsey has opened up about the overwhelming grief that he is experiencing since the death of his ex-wife and the mother of his son Josey, Naya Rivera.

Rivera died two months ago in an accidental drowning incident while spending time with her son at Lake Piru near Los Angeles, Calif. She was the subject of a lengthy search effort after going missing while swimming with Josey before her body was finally recovered.

Since her death, Dorsey, 37, has moved in with Rivera’s sister Nickayla to help cope.

The father of one took to Instagram on Tuesday night (September 29, 2020) to discuss his emotions as well as slam the subsequent negativity he’s gotten after reports that he and Nickayla moved in together.

Dorsey began the video with his frustration at all the speculation, stating “It’s truly sad that this is the world that we live in, where people were raised to think it’s OK to just spew hatred in general.”

He continued: “Especially when you make statements about a family who are dealing with a tragedy that I hope is so unimaginable that you or anyone that is close to you never has to go through.”

Dorsey went on to describe the extreme emotional and physical toll the loss of Rivera has had on him. “I probably lost a little over 20 pounds. I don’t get good sleep. I’m sad every day,” he said.

“I wake up, I go to sleep sad every night, staring at the ceiling. I’m staring at the wall and I think to myself, how lucky I am to still have my mom and to have her help out in my life still. And then I think about how [Josey] won’t have that same opportunity in his future.”

The Heartbreaking Reason Why Nickayla Moved In

Dorsey explained that as a result of Josey’s grief, the 5-year-old asked if he could live with his aunt.

“He asks me if Titi can live with us. ‘I want Titi to live with us forever,’ because she’s now the closest thing he has to a mom,” the actor said. “You’re going to need all the help you can get as a single parent trying to build your career and navigate this disaster with your child.”

He then said the situation is “temporary” despite Josey’s request, adding that he couldn’t “deny” his son’s wish in this time of grief.

Dorsey said Nickayla, 26, “put her life on hold” in order to help care for Rivera’s son.

On the Rumors He’s in a Relationship with Nickayla

As for the rumors that Dorsey and Naya’s sister are in a relationship, “Shit man, I wish I was worried about a relationship right now,” he said. “Not thinking about this and living with this every day.”

Nickayla, he said, has also helped him by providing emotional support.

“So when you put your child to bed you don’t always have to be alone with your thoughts and you don’t have to be sad any day or night wondering when does it get better,” Dorsey continued. “At least you have someone there with you to talk to or just sit in silence and be sad with. You don’t have to deal with being completely alone.”

He concluded: “Think twice before they go insert their opinion and jump to conclusions. Think about sending people DM’s wishing death upon strangers who are dealing with so much that they know absolutely zero about.”

Naya Rivera’s Sister, Nickayla Rivera, Breaks Her Silence After Report She Moved in With Ryan Dorsey