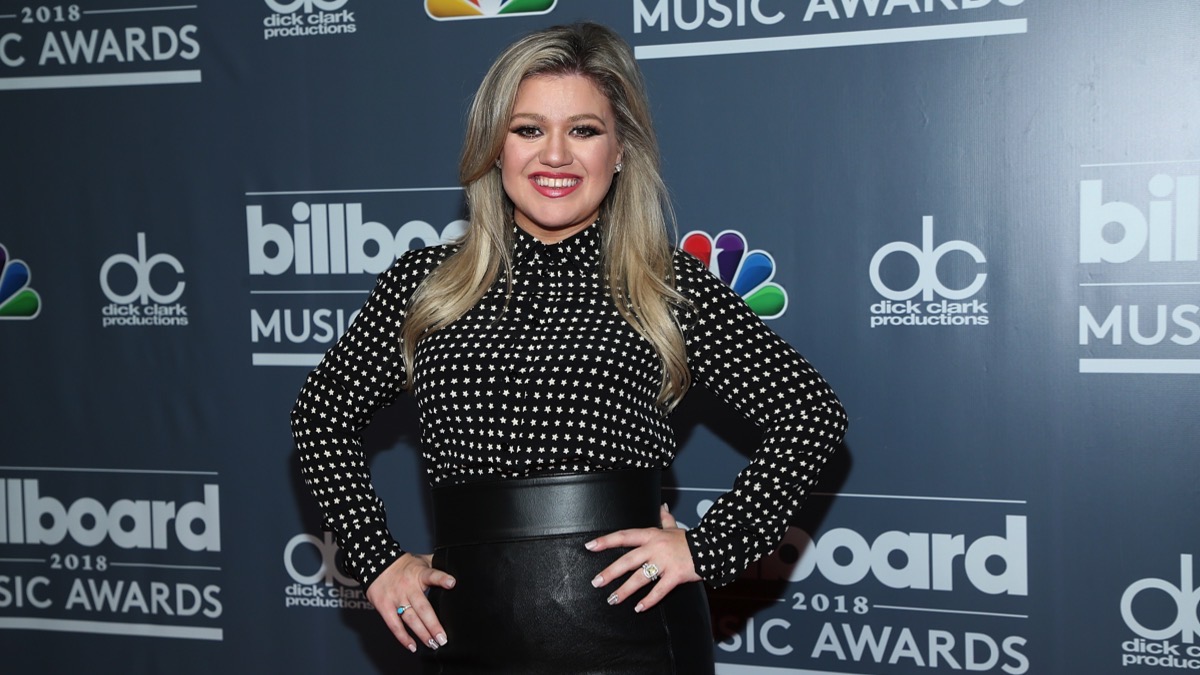 2020 has been a rough year for Kelly Clarkson with her ongoing divorce from husband Brandon Blackstock. Things have just gotten a bit worse for the singer and talk show host. She is now being sued by Starstruck Management Group, which is actually owned by the Blackstock family.

Brandon’s father, Narvel Blackstock runs Starstruck. According to Variety, he has just filed a claim alleging Kelly owes them $1.4 million in unpaid commissions.

These commissions are reportedly from Kelly’s earning as host of The Kelly Clarkson Show and The Voice. Kelly has maintained a close relationship with the Blackstock’s as they have managed her for 13 years.

“Over the course of approximately 13 years, Starstruck developed Clarkson into a mega superstar,” the complaint states, according to Variety.

“By way of example only, Starstruck was instrumental in helping Clarkson achieve success in terms of numerous hit albums, multiple Grammy wins and nominations, her role on popular television shows like The Voice and her own talk show. Despite Starstruck’s hard work and dedication, Clarkson has decided she is going to stop paying Starstruck for what is contractually owed.”

The suit alleges that the deal’s terms were negotiated verbally by her attorney and business manager in 2007.

Clarkson married Brandon, Narvel Blackstock’s oldest son, in 2013, but filed for divorce this summer. Together, they have two children, River Rose and Remington.

While Kelly has not responded publicly to the lawsuit, she did post this very cryptic gif of Morpheus from the Matrix.

I’d say that Kelly Clarkson is indeed ready for battle.