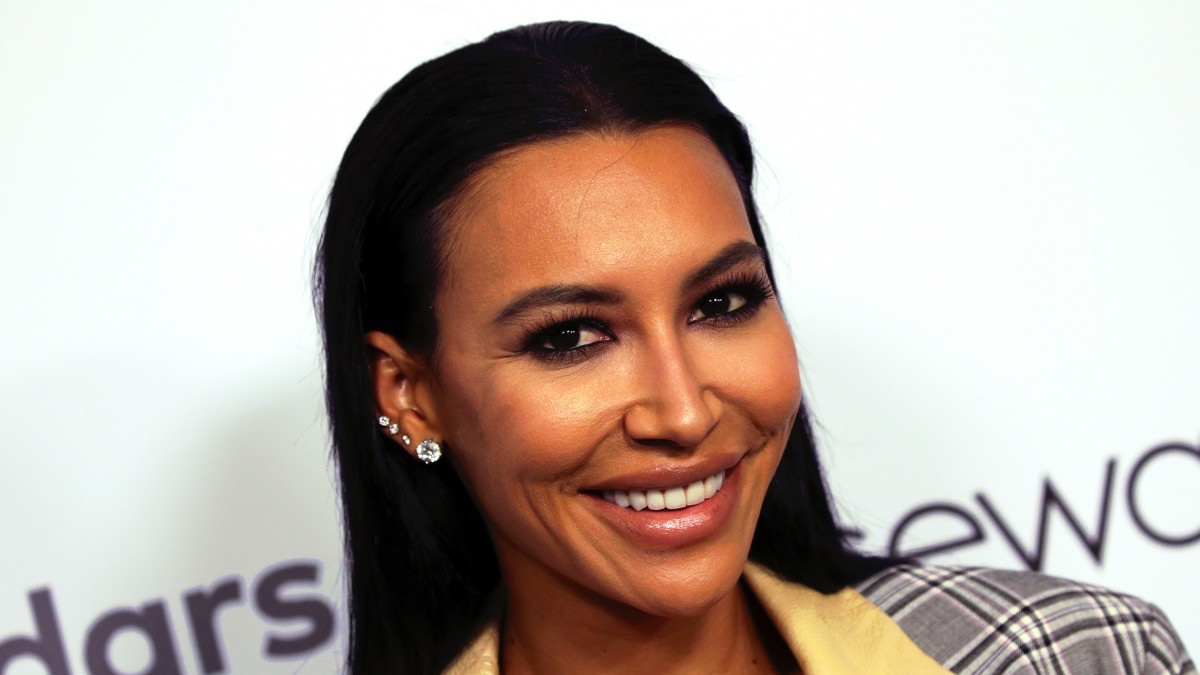 It is now going on three days since the disappearance of actor Naya Rivera, and the search continues at Lake Piru with no sign of the Glee star.

Authorities have now released underwater footage from the area where Rivera’s disappearance was reported, to show what exactly they are up against. Judging by the footage, it will not be easy to locate her body.

A remotely operated vehicle (ROV) was deployed 30 feet from the surface of the lake, a video of which was released by the Ventura County Sheriff’s Office.

The ROV was sent down on the suspicion of a dark figure spotted being of Rivera but upon closer inspection it turned out to be a tree branch.

Authorities said during a presser that many underwater images were captured by the ROV but there still seems to be no sign of the actor anywhere.

“We don’t know if she’s going to be found five minutes from now or five days from now,” he added.

He went on to explain that the north and eastern sides of the lake are being focused by the responders with the help of side-scanning sonar.

“Unfortunately, the targets that they’ve marked so far and gone down and investigated, have not been what they’re looking for, so the search continues,” Buschow said, explaining that they are focusing on the north side and east side of the lake.

“Wherever she went down, they’re confident that that’s where she’ll be found, it’s just finding that spot that’s the difficult part,” he said, adding that the lake is two miles long and its deepest point is about 130 feet. “There’s a lot of area to cover.”

Talking to People, Ventura County Sheriff Sgt. Kevin Donoghue said that the sonar device “paints pictures of the lake bed floor, and when it sees an anomaly, an object that’s consistent with the shape and size of what we’re looking for, then we send divers to search that specific area.”

He said further that at present, three sonar devices have been deployed along with the 40 personnel as revealed by Buschow earlier.

“We can’t predict. We may find her in an hour from now or several days from now. So there’s no way to predict that.”

The 33-year-old was presumed dead on Thursday, a day after she went missing following a boat ride with her four-year-old son Josey.

Jada Pinkett Smith Confirms Affair With August Alsina, While She was Separated From Will Smith