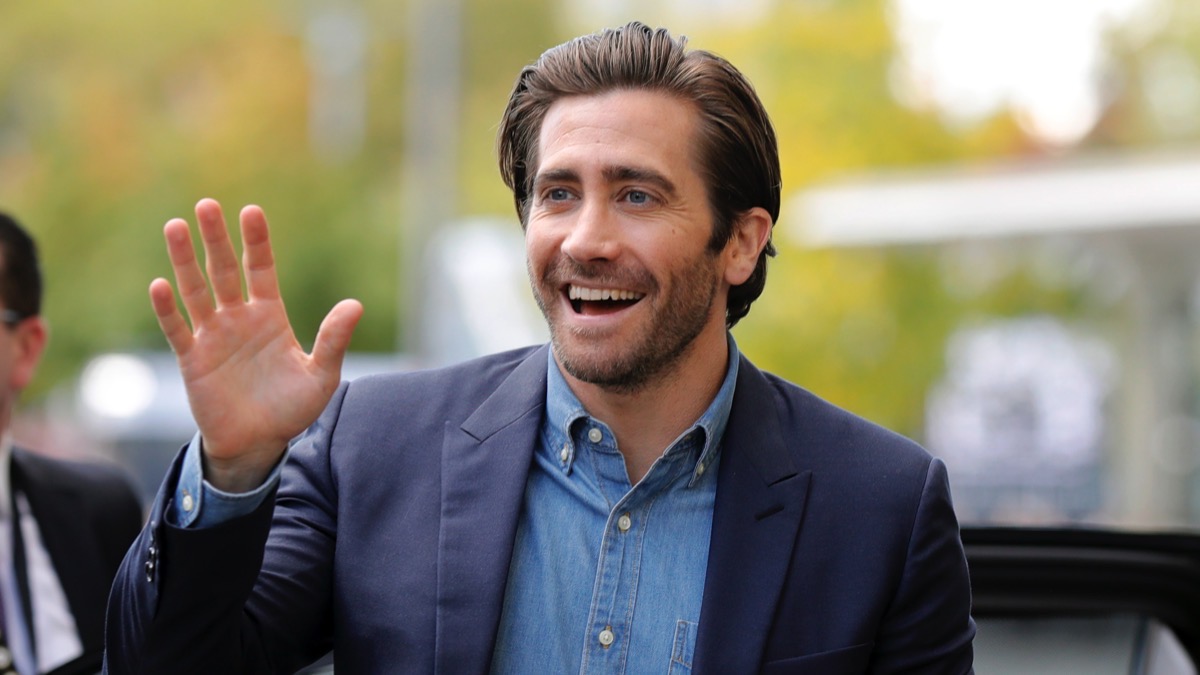 You can count on one thing in life, and that is Taylor Swift‘s fans will have their idol’s back.

Yesterday (September 28, 2020), one of Taylor’s exes, Jake Gyllenhaal, posted a photo to Instagram from his childhood in which he wearing glasses. It was to promote the partnership between New Eyes for the Need, an organization that buys prescription glasses for those who can’t afford them, and The Inspire Project and their launch of a new speaker series.

He captioned the photo:

I’ve worn my glasses ever since I parted my hair meticulously with gel (see above), which is why NEW EYES has always been near and dear to my heart. Since 1932, @neweyes_ has provided eyeglasses to people who needed them most. I’m thrilled that they’ve partnered with @theinspireprojectus to create Project Human: Changing the Way We See the World, a speaker series coming to schools and remote learners this fall.

Project Human is designed to spark conversations focusing on unity and equality. It’s an opportunity for students to interact with public figures and do what they do best: Keep ’em on their toes! For a full line-up of speakers or to bring Project Human to a school near you, visit: http://theinspireproject.us/project-human/

The cause is fantastic and features a great message, but the Swifties noted that the photo featured a young Jake wearing glasses, and something clicked. Swift’s fans flooded the post’s comments with lyrics from Taylor Swift’s “All Too Well” from the singer’s 2012 Red album. The song features the line, “Photo album on the counter, your cheeks were turning red / You used to be a little kid with glasses in a twin sized bed.”

Most of the commenters simply quoted back the lyrics to him, but a few posted some very pointed messages, such as “u posted this pic and thought that the swifties would do nothing???? mistake.” With another quipping, “I’ll be honest mate you set yourself up for this one.”

Some fans also questioned Jake with questions that referenced other lyrics from the song. “Were you on a tee-ball team too?” one fan trolled. Another said Jake was “talking about his past thinking the future.”

Another Swiftie referenced an accessory Gyllenhaal supposedly never returned after their break up, commenting, “Give taylor swift her scarf back.”

The post has already generated over 5,800 comments. I’m guessing that Jake will be making sure that his upcoming posts are free of as many Taylor Swift lyric references as they can be.