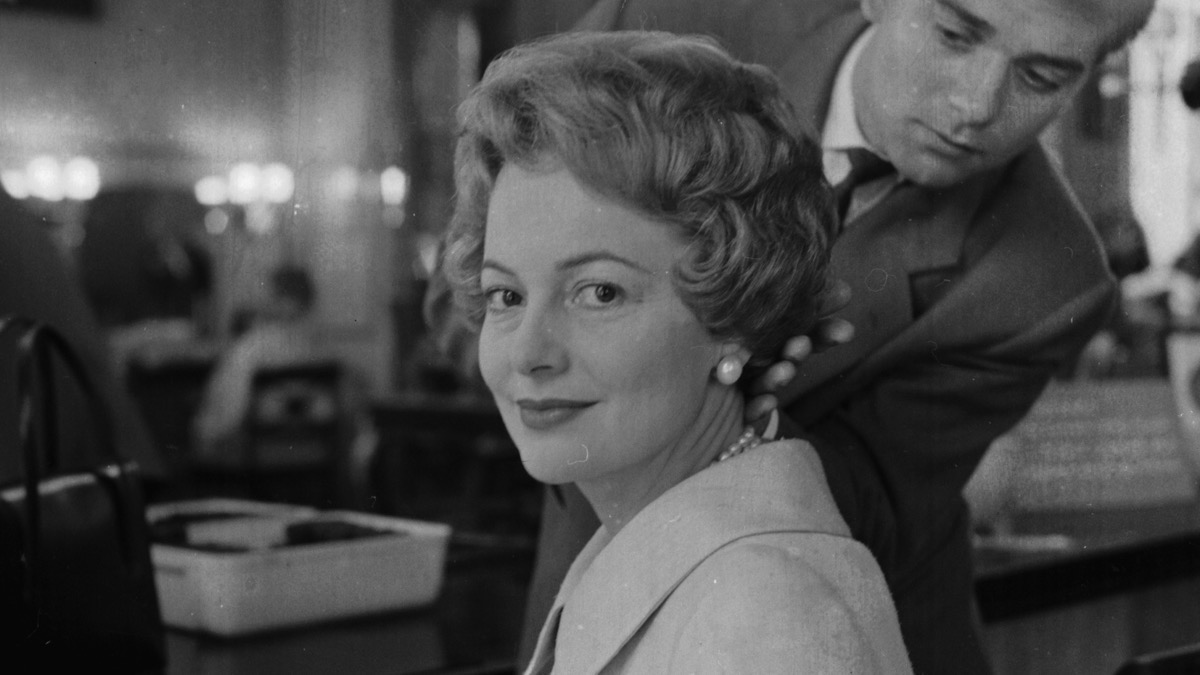 The news was confirmed to Fox News by her rep, as well as her son-in-law Andrew Chulack.

The two-time Academy Award winner was born in 1916 and died on Sunday of natural causes in her Paris home, The Hollywood Reporter reports.

De Havilland had been living in Paris for more than 60 years, making it her home as her career slowed down. The Gone With the Wind star had recently celebrated her 104th birthday on July 1. Her public appearances had lessened in recent years, with one her last outings occurring in February 2011 at the Cesar Awards in France.

She had an Oscar nomination for her role as Melanie in Gone with the Wind, and was the final major cast member from that classic film still living. She followed that performance by earning her first Academy Award for 1946’s To Each His Own, about a mother seeking to reclaim a son she gave up for adoption. The second came three years later for The Heiress, portraying a woman manipulated by her wealthy father before triumphing.

Off-screen, de Havilland continued to fight the good fight. She battled against Communist sympathy in Hollywood, and testified before the House Committee on Un-American Activities.

She continued to work in film supporting roles throughout the 1970s, then made her mark in television, winning a Golden Globe for her role in the TV movie Anastasia: The Mystery of Anna.

In a final legal battle, de Havilland fought a two-year action over her depiction in FX’s series Feud: Bette & Joan. She petitioned the Supreme Court for a hearing but was denied the opportunity to present her case.