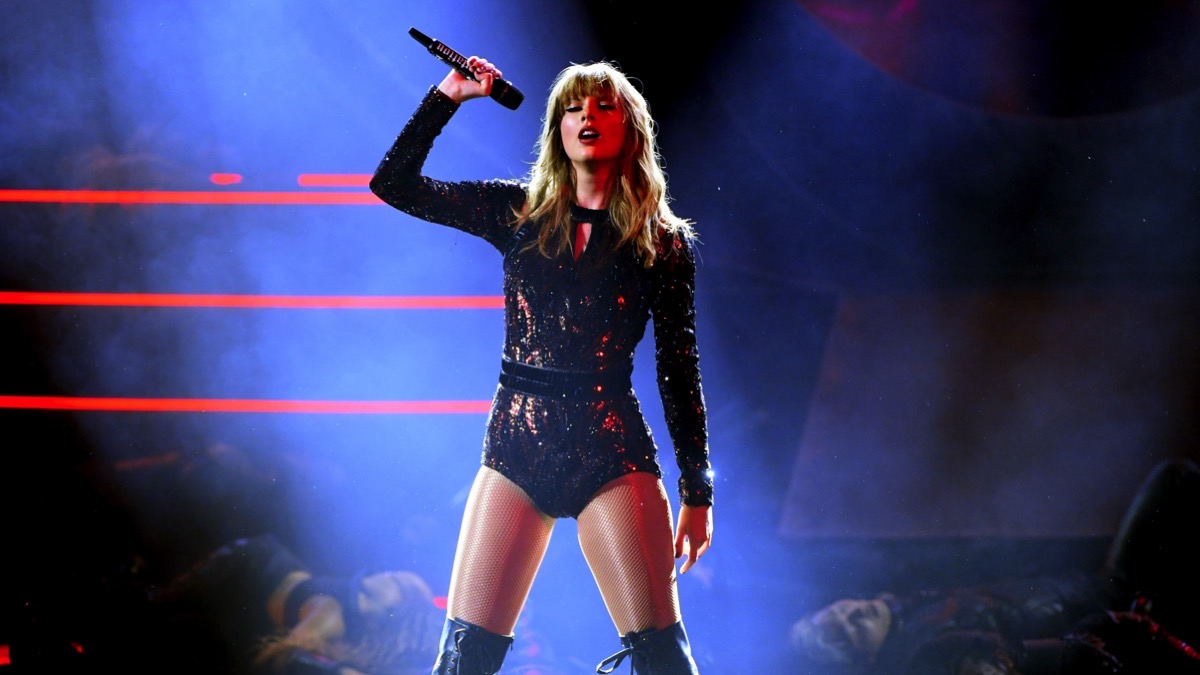 The 30-year-old singer’s new record folklore was released at short notice – but that hasn’t stopped the album from entering the record books.

folklore sold over 1.3 million copies around the world within the first 24 hours of its release. The album broke records on Spotify, Apple Music, and Amazon Music.

Roughly 44 million of folklore’s first-day Spotify streams came from the United States, per HITS Daily Double. That’s a sizable bump over Swift’s last album, Lover, which earned 29 million U.S. streams in its first day. folklore owned the top 16 spots on the U.S. Spotify chart, with “The 1” fittingly taking first place with 4.175 million streams, the biggest U.S. debut for any song by a female artist in history.

Swift also claimed eight of the top 10 slots on the global Spotify chart, where “cardigan” ruled the roost with 7.742 million streams, the biggest single-day play count for any song released this year. (The Weeknd still claims the biggest single-day streaming total of 2020 with “Blinding Lights,” which was released as a single in November and earned 8.453 million streams upon the release of After Hours on March 20.) Swift is no stranger to super-sized Spotify debuts; the lead singles off her last two albums, Lover’s “ME!” and Reputation’s “Look What You Made Me Do,” both debuted with over 7.9 million global streams in 2019 and 2017, respectively.