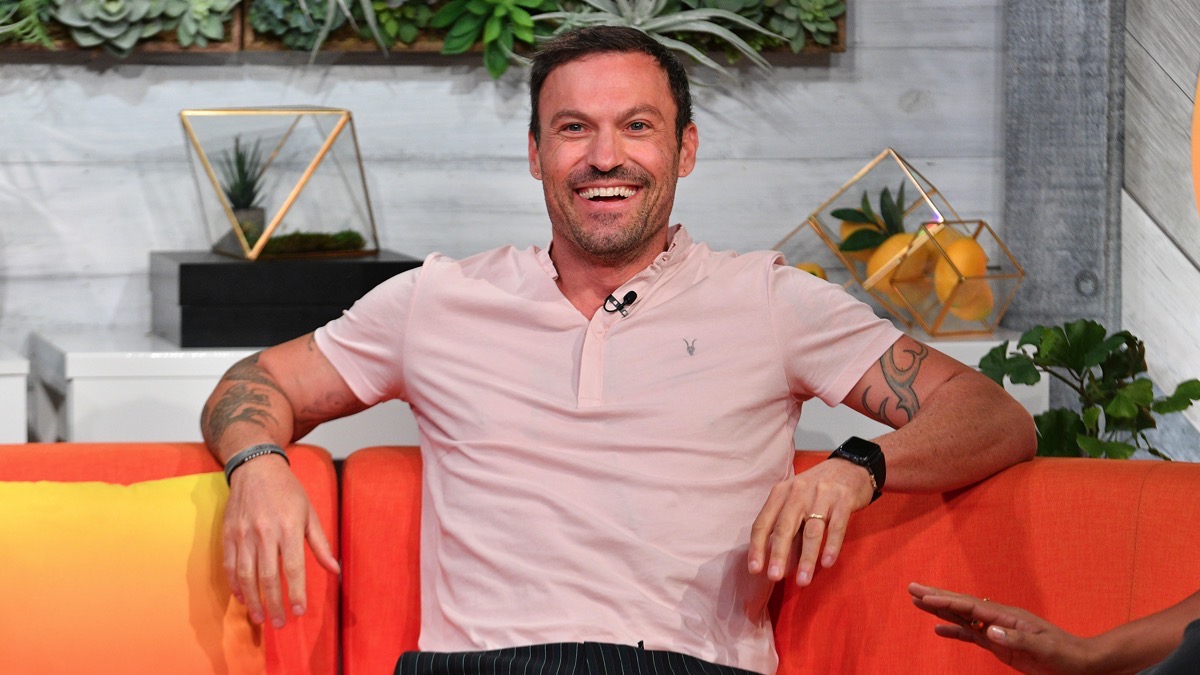 Brian Austin Green is addressing his relationships with Courtney Stodden and Tina Louise (not the Gilligan’s Island star) after he was spotted hanging out with both girls on different occasions.

“Tina- Tina’s really cool, I literally just met her that day, outside her restaurant, on the sidewalk,” the 46-year-old actor said of the Australian model, with whom he was spotted on Tuesday, June 30. He called Tina “super nice,” but denied that they’re dating.

On why it’s not working out between him and Tina, Brian suggested that it had something to do with Courtney. “Courtney, super nice… but disappointing,” he told a reporter.

Referring to a bizarre video showing him and the blonde bombshell in a hot tub together, he said, “I was just trying to be a nice guy, I shot a video for her friend Ashley, saying hello.”

“That was a month-plus ago, that was back when the pictures of her and I came out,” he added of the clip, hinting that he didn’t expect it to come out.

The former Anger Management star said it was “a little disappointing” that Courtney decided to post the video on the same day he and Tina had lunch “knowing that it would cause problems for Tina – and myself – having three kids, it kinda sucks.”

He, however, refused to “bash” the 25-year-old TV personality, saying, “I think she’s a nice person, I just think she’s making some bad choices.”