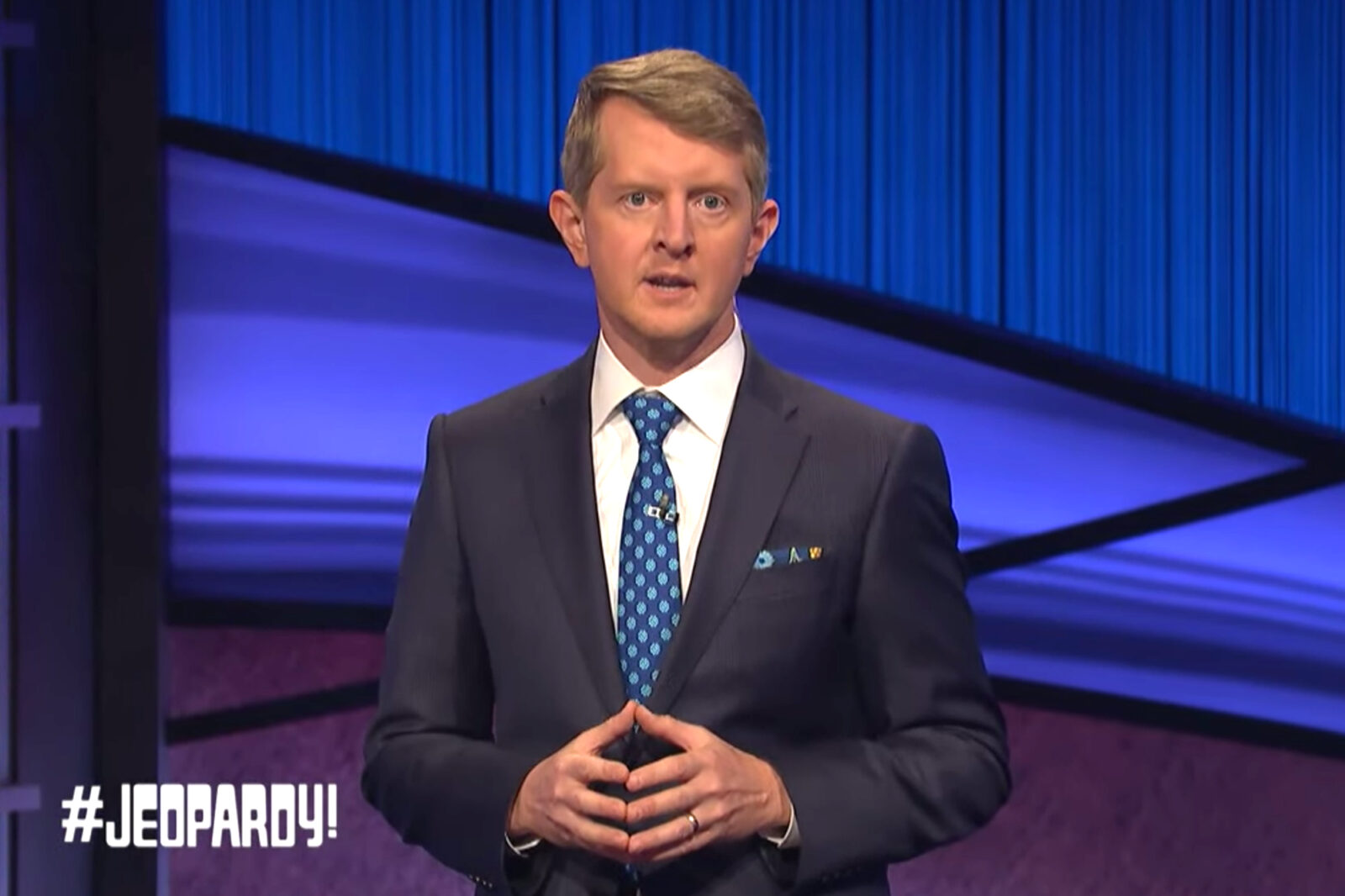 The first Jeopardy! episode since Alex Trebek’s death aired Monday, with Ken Jennings, introduced as the first in a series of interim guest hosts, barely able to hold back tears when speaking of the late host.

“Sharing this stage with Alex Trebek was one of the greatest honors of my life,” he said Monday during the show’s opening.

Even without the man who brought the wit and poise to the show for nearly 37 years, “Jeopardy!” went on business as usual Monday. Jennings, who holds the record for the longest Jeopardy! winning streak, opened the show with a monologue dedicated to Trebek — nearly choking up in the process.

“Not many things in life are perfect, but Alex did this job pretty much perfectly for more than 36 years — and it was even better up close,” he continued. “We were dazzled by his intelligence, his charm, his grace — really, there’s no other word for it.”