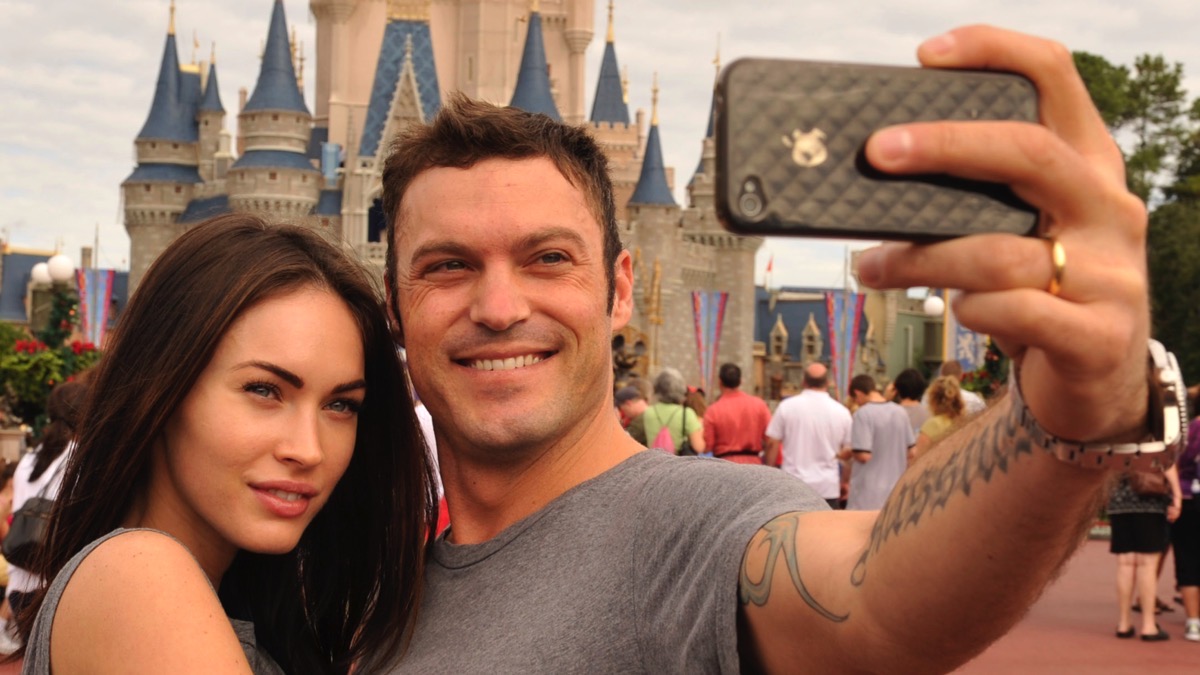 Actor Megan Fox and her husband Brian Austin Green have called it quits after close to 10 years of marriage.

Green, who married Fox in 2010 after dating for six years, shared the news during the latest episode of his podcast, … With Brian Austin Green.

Talking about the photos of Fox, 34, with rapper Machine Gun Kelly that appeared over the weekend, Green said they have been “really been trying to sort of be apart” since the end of 2019.

Getting emotional, he added, “It sucks when life changes and something that you’re used to, that you’ve been doing for 15 years, you try and not get rid of, but you change. There’s the unknown aspect… there’s that pit in my stomach… I really don’t want Megan and I to be at odds… She’s been my best friend for 15 years and I don’t want to lose that.”

Green shares three sons with Fox — seven-year-old Noah, six-year-old Bodhi and three-year-old Journey — and he said as a family, their focus is on the well-being of the children.

“We’ll do family vacations and holidays with the family and really make that a focus with the kids,” he added.

The Beverly Hills, 90210 alum said he had been feeling distant from Fox since late last year when she left the US to film Midnight in the Switchgrass. When she returned, they had a discussion about their relationship.

“She said, ‘I realized when I was out of the country working alone that I feel more like myself and I liked myself better during that experience and I think that might be something worth trying for me’.

“I was shocked and I was upset about it but I can’t be upset at her because she didn’t ask to feel that way. It wasn’t a choice she made, that’s the way she honestly felt. We talked about it a little more and said let’s separate for a bit… and so we did,” Green said.

Fox and Green began dating in 2004 after meeting on the set of the sitcom Hope & Faith. The pair first were engaged in 2006, called it off in 2009 and were later engaged again and married in 2010.