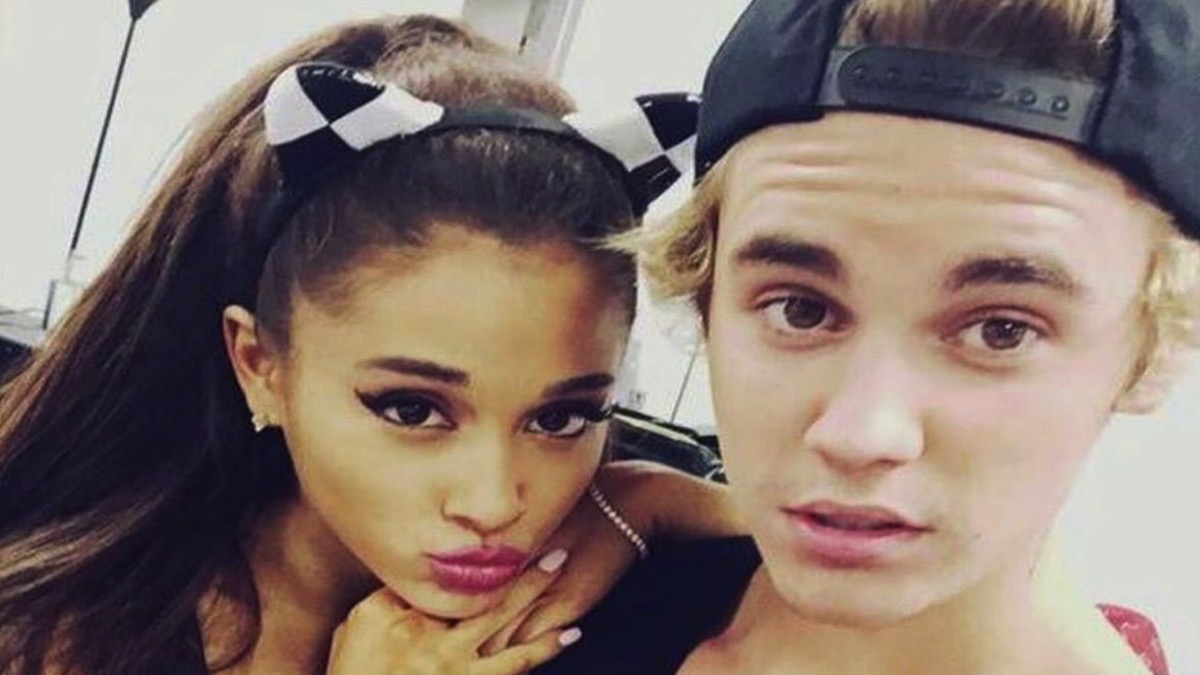 Ariana Grande and Justin Bieber‘s quarantine-themed charity single, “Stuck With U,” debuted at the top of the Billboard Hot 100 chart.

However, not everyone is celebrating the song’s success. rapper Daniel Hernandez, known professionally as 6ix9ine, has accused the duo and Billboard of fraud.

The 24-year-old rapper posted a video on Instagram on May 19, accusing Billboard of cheating, and Bieber and Grande of buying their No. 1 spot. He told his followers: “It’s all manipulated. It’s all fabricated. You can buy #1s. This is what these artists do. And it’s not fair.”

“Gooba,” 6ix9ine’s song, is trailing behind “Stuck With U” in third place on the charts. It is his first single since his release from prison on April 2.

“i’ve had a lot of ‘almost number ones’ in my career and i never said a goddamn thing because I FEEL GRATEFUL TO EVEN BE HERE. TO WANT TO BE HEARD AT ALL… and you should feel that way too. congratulations to all my talented ass peers in the top ten this week. even number 3,” she wrote.

She was also angry with the rapper for singling her out over Bieber, saying he was discrediting “hardworking women.”

Bieber defended their achievement in his Instagram story. “All our sales were legit because our fans are amazing and bought them. Don’t discredit our fan base with false info.”

He also spoke out against 6ix9ine singling out Grande: “This is my song with Ariana Grande and I’m honored to work with her to help raise money for a great cause. If [you’re] gonna say her name make sure you say mine because it’s our song.”

In an article titled “How Billboard Came to Its Calculations in This Week’s Race For the Hot 100 No. 1,” the Billboard staff detail their process for determining the Hot 100 chart. The addresses each and everyone of 6ix9ine’s accusations in great detail.