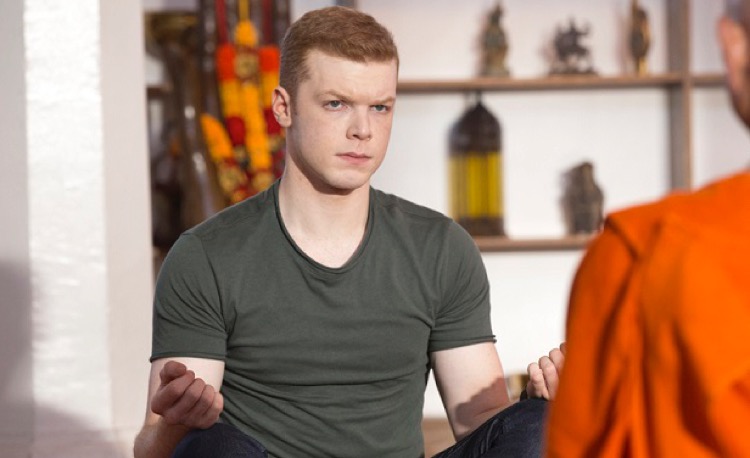 Emmy Rossum isn’t the only one leaving Shameless

this season. In an emotional Instagram post, Cameron Monaghan announced Monday that Sunday’s upcoming episode will be his last.

“I have been a series regular on this show for roughly ten years,” Monaghan wrote. “I was the tender age of 15 when we shot the pilot, and I came of age in so many ways, both legally and personally. I was very lucky to mature and grow with this show. Experiencing so many firsts, maturing as an actor, a professional, and a human. In the process gaining friends, family, and the best coworkers a very lucky actor could ask for, and for this I can be nothing but gracious. All good things come to an end. An old cliche, but one that rings true with a sincerity and clarity especially in moments like these. Everything ends.”

Monaghan appears to have left it open-ended as to whether he will return in some capacity.