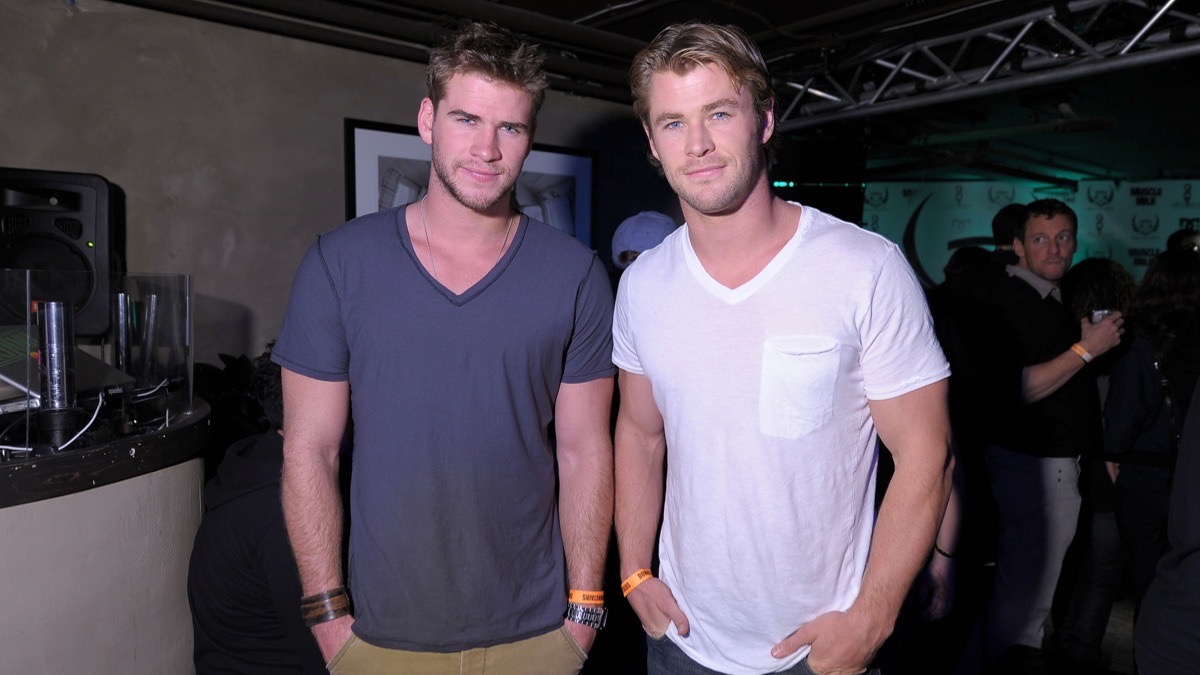 Chris Hemsworth is apparently good at subtle shade, as he commented on his brother Liam Hemsworth‘s split from Miley Cyrus in August last year.

The fitness mogul and Hollywood actor, who was commenting on his brother’s remarkable Men’s Health cover, hinted that he’s pleased Liam is back with his family in Australia instead of in the California home he shared with Miley in an interview with news.com.au.

“He’s out there training and staying fit, and back in Australia doing his thing,” Hemsworth said, adding, “It’s Australian living, I guess. We got him out of Malibu!”

The former couple owned a home together in Malibu. It’s also the name of her 2017 hit single, which details how she fell in love with Liam again after briefly splitting.

While Liam has since moved on with Aussie model Gabriella Brooks, he told Men’s Health that in the midst of his divorce from Miley, he found it difficult to cope with the constant media attention.

“It really got to me,” he said. “Yeah, look, there are times when you want to lash out and say something… These days I don’t want to invest any more time in worrying about that sort of stuff.”

“I remind myself of what to appreciate now and to enjoy every moment as much as possible, whether that be working or with my family or whatever I’m doing. Just trying to find a positive in it all and enjoy life as much as possible.”

As for how he dealt with their decade long relationship actually coming to an end, Liam said he’s still working hard to regain balance in his life.

“This last six months, honestly, for keeping my head level and just staying balanced, I’d say exercise has been big for me,” said the star, who is currently training for his new flick, Most Dangerous Game.

When asked if he’s in a “rebuilding” phase of his life, he said, “yeah, that’s a good way to put it.”