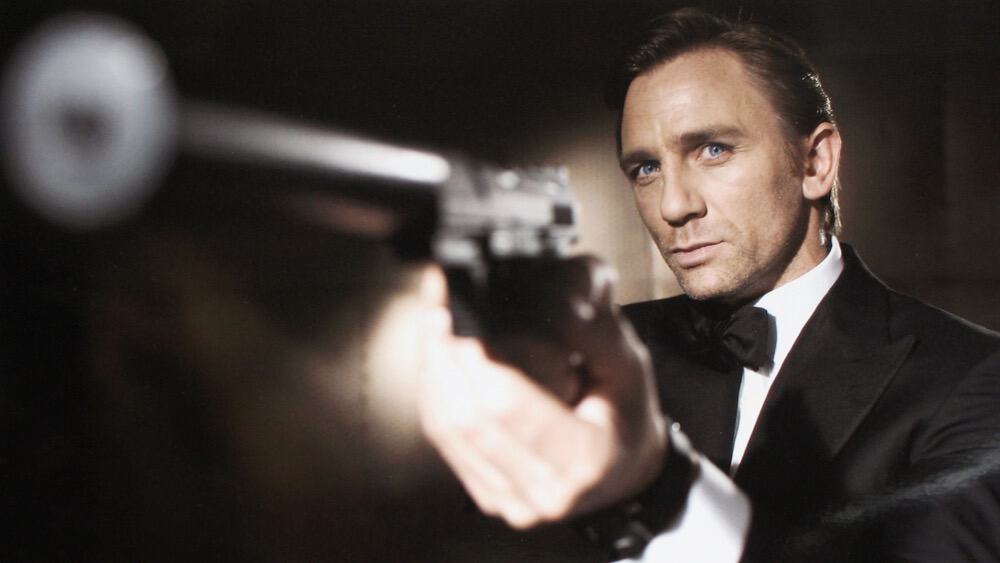 Surprise! Ed Sheeran Is Releasing a New Album of Collaborations

Daniel Craig will need surgery following his recent ankle injury on the set of the upcoming James Bond film.

“Daniel Craig will be undergoing minor ankle surgery resulting from an injury sustained during filming in Jamaica,” the official Twitter account for Bond 25 announced on Wednesday. “Production will continue whilst Craig is rehabilitating for two weeks post-surgery.”

Last week, a source told Page Six that the 51-year-old actor hurt his ankle while filming an action scene, adding the injury to the list of multiple snafus he’s had while playing the hunky hero.

Natalie Portman calls out Moby for being a creep and lying about her in his memoir. — Celebitchy

Ready or not, the live-action Aladdin movie is upon us. — Go Fug Yourself

It is almost summer, so why not celebrate with the summer classic, “Love Shack!” — Kenneth in the 212

Last week Paris Hilton appeared on WWHL, and was challenged to say 3 nice things about Lindsay Lohan. She couldn’t. Well Lohan had a response via her rep – check out that iconic beef above – IT’S BEYOND! — omg blog

Surprise! Ed Sheeran Is Releasing a New Album of Collaborations