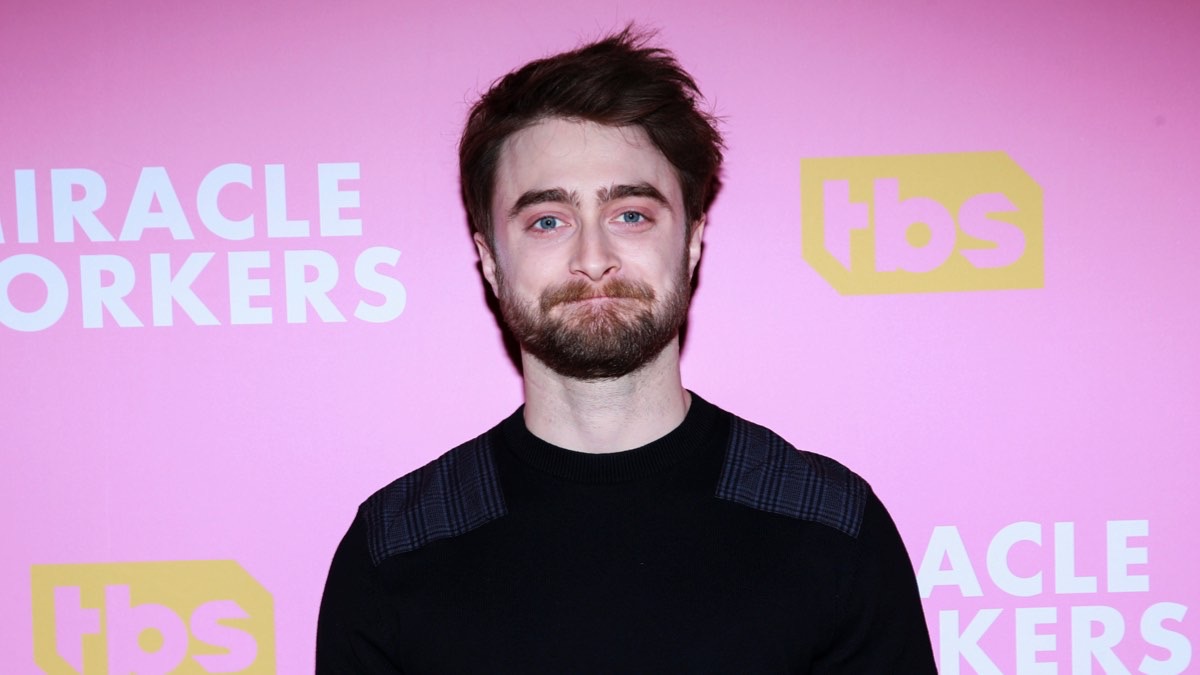 So was Harry Potter’s first time getting down & dirty?

It seems that 25-year-old Daniel Radcliffe could not be more down-to-earth and lovable, yet he continues to get better and better with each interview.

He has already given his thoughts on sexting and now he has revealed to Elle some juicy details about his first time making loooooooove.

“It was with somebody I’d gotten to know well,” Radcliffe said. “I’m happy to say I’ve had a lot better sex since then, but it wasn’t as horrendously embarrassing as a lot of other people’s were—like my friend who got drunk and did it with a stranger under a bridge.”

Radcliffe has also credited his sober lifestyle for a better performance in bed. Dan has been rumored to be dating Kill Your Darlings costar Erin Darke, but he has not confirmed whether they are in a long time relationship.

What Broke Up Bradley Cooper And Renee Zellweger?

“For some people sex might be better drunk, but for me—and the person I’m doing it with—it’s much better sober,” he said.

Socialite Life debuted back in 2003. As a tribute to the thousands of articles that we’ve published over the years, we have reached back into our vault to bring you this SL Flashback, that showcases some of our favorite posts. This article was originally published on July 25, 2014.