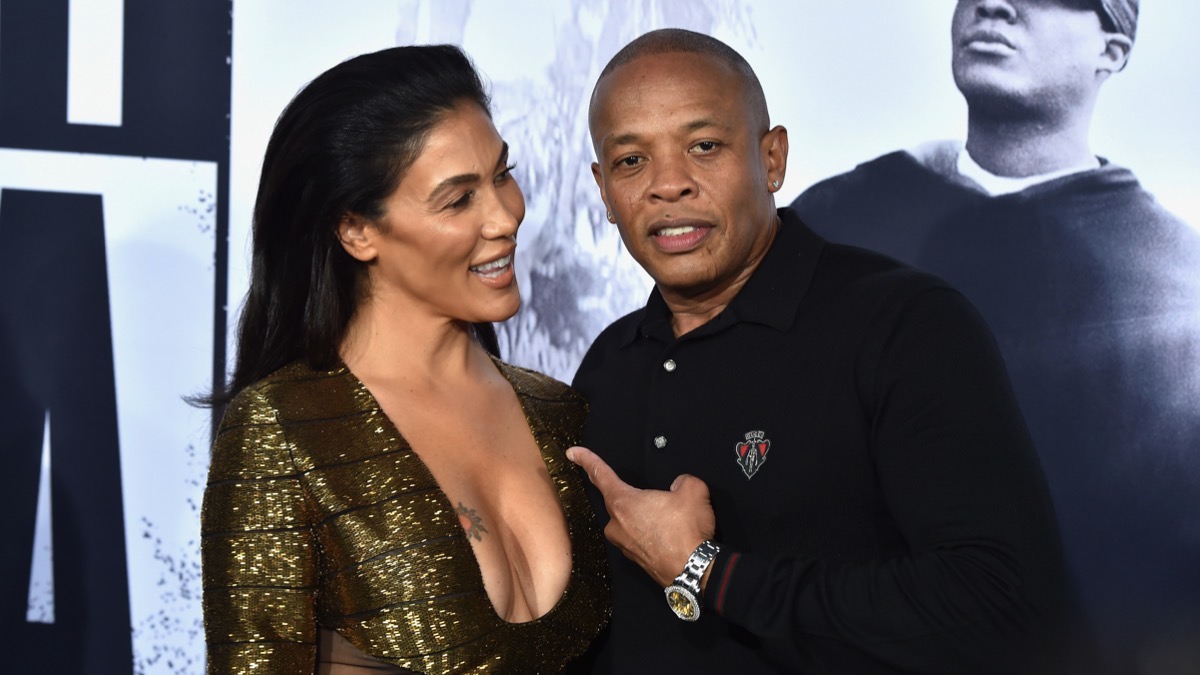 Dr. Dre’s wife Nicole Young claims she did sign a prenup “under pressure” in 1996 before they tied the knot.

But the 50-year-old Young said in her filing that the 55-year-old rapper “destroyed the agreements as a grand gesture of his love for Nicole and his desire to have a marriage free of any financial restrictions governing their respective rights and responsibilities.”

She continued, “Since the day he tore up the agreements, we both understood that there was no premarital agreement, and it was null and void.”

And Nicole added that she is going to court because while she does not want the prenup enforced, and of course, Dr. Dre does want it enforced.

If she happens to prevail, she may receive half of his reported $800 million fortune.

Young said she and Dre should split all assets, including any cash and real estate. That would leave her with around $400 million.

Dr. Dre earned most of his $800M fortune from his successful headphone line, Beats By Dr. Dre, which Apple acquired for $3 billion in 2014.

Young works as an attorney and was formerly married to NBA player Sedale Threatt.