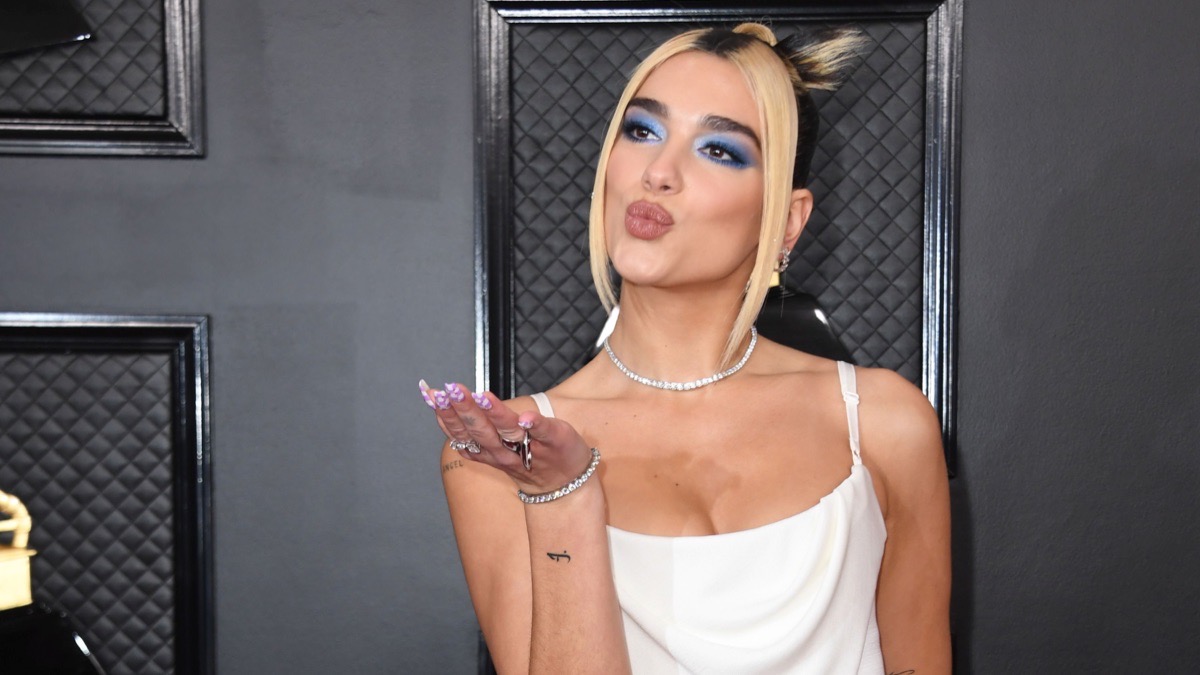 Dua Lipa will not succumb to the “sophomore slump.” The Albanian-British pop star has been stepping her game up for the release of her new album, Future Nostalgia.

It’s a vibrant, soaring pop number that doesn’t sample Olivia Newton-John, but would most certainly make her proud.

Future Nostalgia is due out this spring, April 3 to be exact, and Lipa has already announced an international tour in support of the record.

“Physical” was slated to drop tomorrow, January 31, but looks like Dua got a little excited and released it early. All the better for us, listen above.

“What I wanted to do with this album was to break out of my comfort zone and challenge myself to make music that felt like it could sit alongside some of my favorite classic pop songs, whilst still feeling fresh and uniquely mine,” she said.

“I was inspired by so many artists on the new record from Gwen Stefani to Madonna to Moloko to Blondie and Outkast, to name just a few.”

“…I wanted to make was something that felt nostalgic but had something fresh and futuristic about it too.”