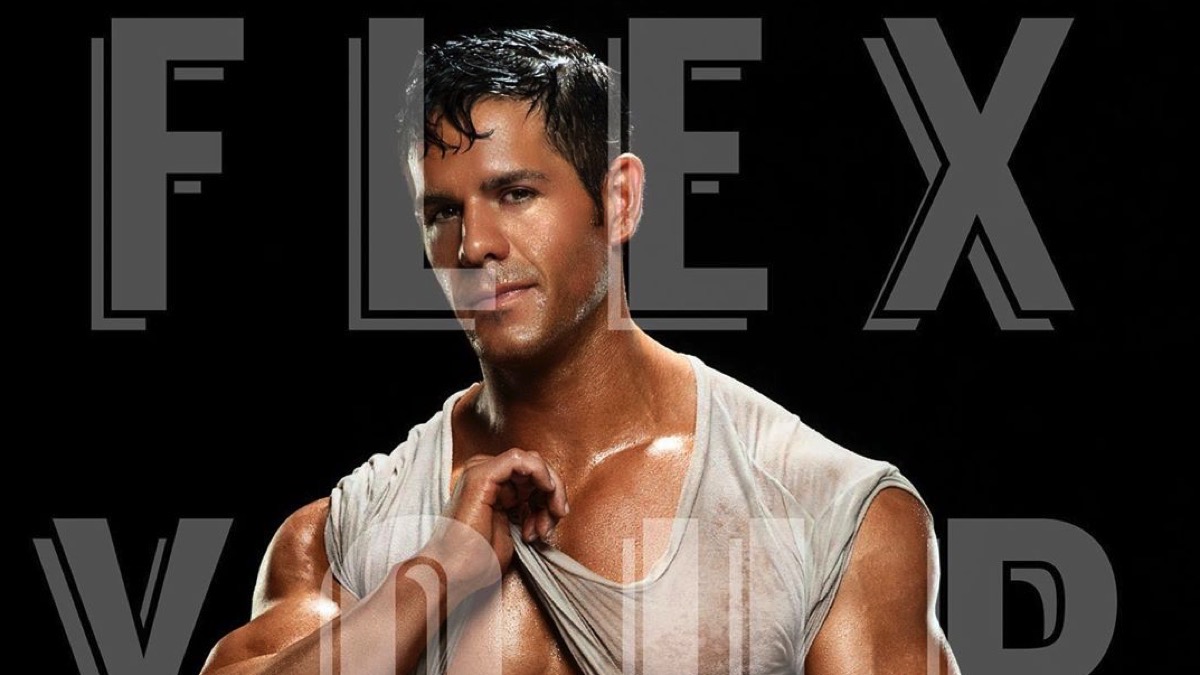 Eric Turner is one of the faces (and bodies) of the “Flex Your Vote,” a new campaign that aims to encourage the LGBTQ community and its allies to the polls this November.

With 1 in 5 LGBTQA+ people not registered to vote, eight photographers (including frequent RuPaul collaborator Mike Ruiz) are posting images to their Instagram and Facebook accounts and encouraging fans to share them with the hashtag #flexyourvote.

With thousands of shares and reposts, the artists and models are hoping to motivate the 20% of the LGBTQ community that isn’t registered to vote to do so.

Eric said of the campaign, “It’s going to take every single person voting to not only send Trump away, but to send a clear message that we repudiate everything he stands for. If this is a way to encourage people to stand up and participate in that, I’m all about it!”

Learn more about this model on a mission, as Eric answers the Socialite Seven!

Not sure it’s something I ever really ‘wanted.’  It’s just always been something fun I’ve done on the side that’s provided great opportunities to travel and experience the world!

Bring awareness to how important it is to vote. People are out marching in the streets for change and that’s great.  But unless all those people are voting, we aren’t going to see the change we are hoping for.  This is just a fun way to get people’s attention and deliver that message to them while having their attention.

My dogs. The outdoors. Quality memes.

I’m actually really introverted. I’d love to wake up with the ability to simply approach anyone and start a conversation when I don’t HAVE to.

For a short time, I was part owner of a nightclub in Salt Lake that was the largest nightclub in the State of Utah (based on average door count.)  The main dancefloor was 18y.o.+ and the bar was 21y.o.+.  What I’m so proud of was that in Utah, that has the highest teen suicide rate in the world, that we gave LGBT kids a place to go where they could feel like they belonged.  I would have loved that when I was 18 and felt like I didn’t belong in my own skin.

My family, both blood-related and those who I’ve chosen as family – but especially my dogs!!!