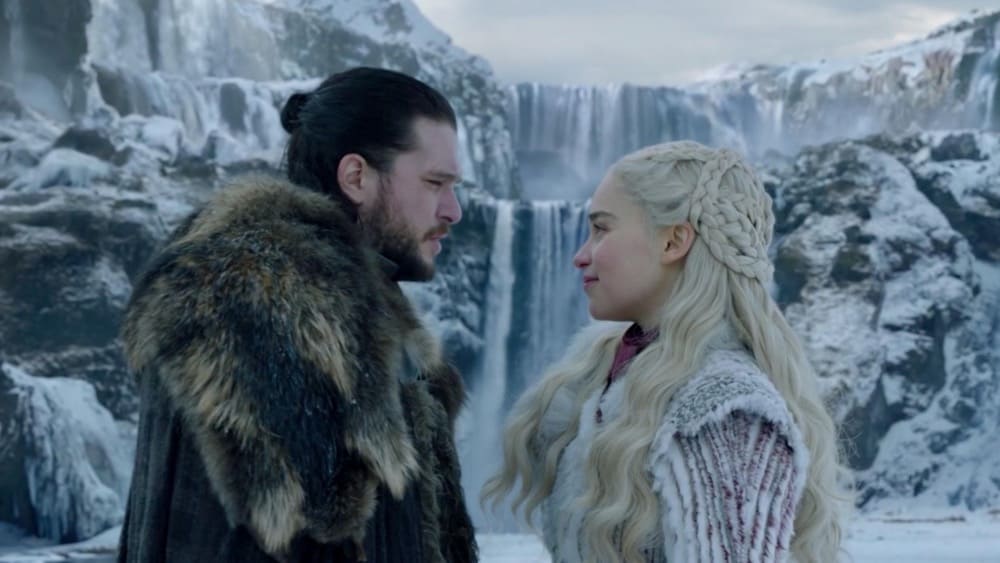 It is safe to say that Game of Thrones fans have missed the show.

Sunday’s final season premiere of Game of Thrones earned HBO a record audience for the hit fantasy drama – and that’s not even counting delayed viewing.

The one-hour eighth-season opener drew an average TV audience of 11.8 million viewers Sunday, HBO said, citing preliminary Nielsen estimates. That’s up from 10.1 million for the Season 7 premiere on July 16, 2017, but is down slightly from the record 12.1 million set by the Season 7 finale on Aug. 27, 2017.

When streaming on HBO Now and HBO Go is factored in, the Thrones premiere audience jumped to a record 17.4 million, up from 16.9 million for the Season 7 finale.

Brie Larson wears a scrunchie skirt and it is actually pretty awesome. — Go Fug Yourself

Cory Booker says he and Rosario Dawson will be in love forever. — Dlisted

Wendy Williams finally addressed the elephant in the room. The end of her marriage. — Evil Beet Gossip

Lori Loughlin and Mossimo Giannulli have plead not guilty in the college admission scandal. Seriously. — NPR

The Worst Person of the Day: Laura Ingraham