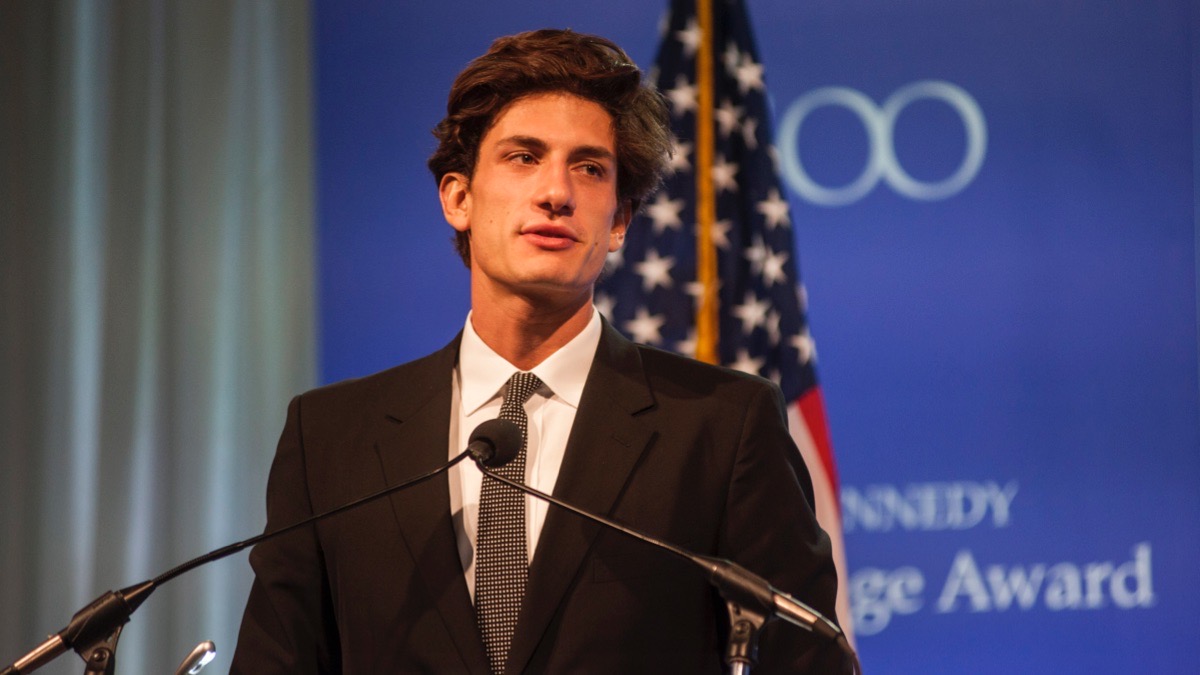 Could two “dynasties” be merging?

According to Kim Kardashian West‘s new Vogue cover story, Jack Schlossberg has “a crush” on her younger half-sister, Kendall Jenner.

“At one point, Kim is holding court in a sitting area just outside her bedroom,” reads writer Jonathan van Meter’s text.

“Someone from the crew mentions that the very handsome young John Bouvier Kennedy Schlossberg (he goes by Jack), son of Caroline, reportedly has a crush on her half-sister Kendall, and Kim’s eyes twinkle at the prospect of colluding over some dynastic matchmaking.”

Jack Schlossberg graduated from Yale in 2015 and is currently working on a joint law degree and M.B.A. at Harvard.

At least John and Kim could bond over the law, if John would ever become part of the family.