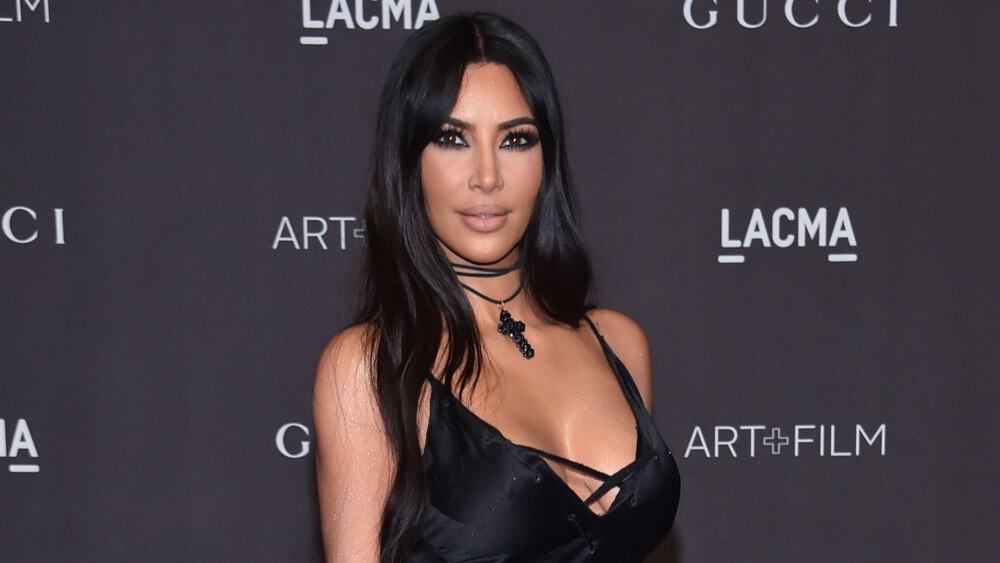 Kim Kardashian revealed in a new Vogue interview that she’s planning to become a lawyer.

Instead of law school, Kardashian says she has begun a four-year course of legal study with an unnamed San Francisco law firm.

The State Bar of California allows people to bypass law school if they study under a lawyer or judge, a system that is commonly referred to as apprenticeship but is not widely used.

Kardashian West is credited for the release of former inmate Alice Marie Johnson in June of last year and even paid a visit to President Trump to talk about prison reform.

It’s known as “reading the law,” or apprenticing with a practicing lawyer or judge.

“Took my first test, I got a 100. Super easy for me. The reading is what really gets me. It’s so time-consuming. The concepts I grasp in two seconds,” she told Vogue.

In 2016, Kanye, 41, was forced to cancel his Saint Pablo tour before being taken to hospital over a “psychiatric emergency.”

Last year, the rapper caused even more concern when he went on a series of outbursts including a rant at TMZ’s offices.

Drake Gets Dragged for Beatles Tattoo After Breaking Their Chart Records

As for Kanye’s current wellbeing, Kim told Vogue: “I think we’re in a pretty good place with it now. ‘It is an emotional process, for sure. Right now everything is really calm. But we can definitely feel episodes coming, and we know how to handle them.”

Revealing what typically sparks an “episode,” Kim explained: “For him, being on medication is not really an option, because it just changes who he is. Traveling a lot does set it off, so he doesn’t travel as much as he used to.”

Kardashian went on to explain how she doesn’t feel comfortable speaking for Kanye as she’s “not in his mind.”

But she admitted it’s “hurtful” when reading comments online blaming her for not “stopping” Kanye’s rants. She stated: “Like it’s my fault if he does or says something that they don’t agree with?”

Kim continued: “That’s my husband. I share every opinion that I have and let him know when I think something’s wrong. Or if it comes to him being in the middle of a bipolar episode, I’ll do everything to be supportive and help to calm the situation.”