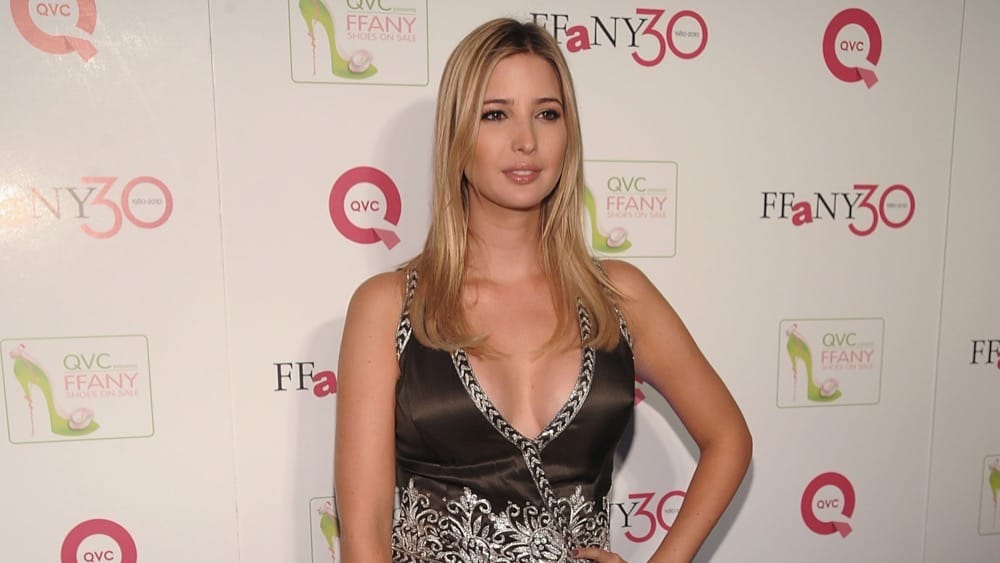 If there was a reality show competition for celebrity stalking, then Ivanka Trump‘s would beat out Jennifer Garner‘s stalker for the crazy prize. Ivanka’s stalker, Justin Massler, was brought in front of a criminal court judge yesterday and the list of evidence against him is creepy.

Oh my Justin, how though art batshit crazy. Let me count the ways:

1. Ivanka’s accused stalker posted a picture of himself on Twitter covered in blood. Sounds more appropriate for a Lady Gaga stalker.

2. Massler once legally changed his name to Cloud Stormchaser. Nicole Richie might be stealing this for her next child.

3. Massler purchased a pair of $800 earrings from Ivanka’s jewelry store in New York and “became infuriated when store employees failed to deliver them to her”, writing in an email “Say here you go it’s from some guy named Justin Massler who wrote you a kind of crazy seeming creepy stalkery letter along with it.”

4. He tweeted “I used to stalk her but psychiatrists chased me out of NYC, so I can’t now.”

5. Massler emailed Jared Kushner, Trump’s husband, saying he would “commandeer” The New York Observer (which Kushner owns), that Kushner “has stolen everything” from him and because of Kushner, “there is no sun in the sky, no stars in the wind.”

6. He wrote suicide threats to Kunsher including “I will specifically kill myself at Ivanka Trump jewelry.”

After his arraignment for misdemeanor stalking and harassment charges he was released on $10,000 bail. He faces a year in prison and the judge ordered him to visit a psychiatrist at least once week while on bail.

Wonder why he is facing jail time while Garner’s stalker is headed to a mental hospital?

Socialite Life debuted back in 2003. SL Flashback showcases some of our favorite content from years past. This article was originally published on April 2, 2010.