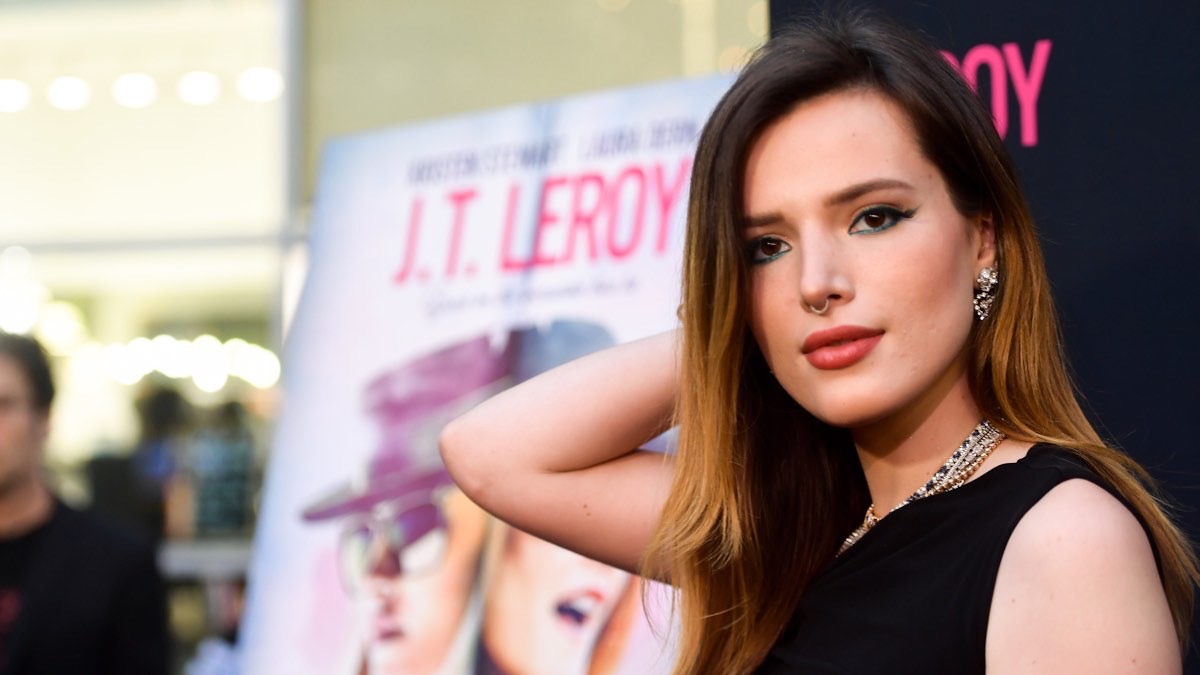 Bella Thorne revealed she identifies as pansexual in an interview with Good Morning America that aired Monday. However, the concept remains unfamiliar for many.

Thorne, who came out as bisexual on Twitter in 2016, said she’s recently realized her sexuality doesn’t fit that label.

“I’m actually pansexual, and I didn’t know that,” Thorne said in the interview. “Somebody explained to me really thoroughly what that is.”

Thorne described her sexuality as favoring someone’s personality more than their body.

At a fan Q&A in Oakland, California on July 14, Shawn Mendes refused a request from a female fan who wanted him to record a short video helping her come out to her parents. Fans are divided on his response. — Towleroad

It’s being reported that after fifteen years and seventeen seasons, Project Runway may finally be coming to an end. — Dlisted

Ready for some adorable photos of Prince George? — Go Fug Yourself

Tyra Banks spills the T about being on TOP with the Wall Street Journal. Check out her convo about Modelland, Naomi, business and more! — OMG BLOG

Keanu Reeves‘ most excellent surprise for one fan is “breathtaking” and once again gifts the internet. — CNN

Prosecutors have announced they will NOT file criminal charges against soccer superstar Cristiano Ronaldo for an alleged sexual assault from 2009.

As we previously reported, Kathryn Mayorga claims Ronaldo raped her in a Las Vegas hotel room back in 2009.

She claims she met CR7 at Rain Nightclub in the Palms hotel in June 2009 and he invited her up to his penthouse suite to party and hot tub. There are photos of Mayorga and Ronaldo hanging out at the nightclub together that evening.

Song of the Day: “Castles” by Freya Ridings

The Tom Hanks Mr. Rogers Trailer Biopic Is Here and It Will Make You Cry — WATCH

Are You Ready for the Much-Hyped New Shawn Mendes Era? ‘Wonder’ Has Arrived – WATCH