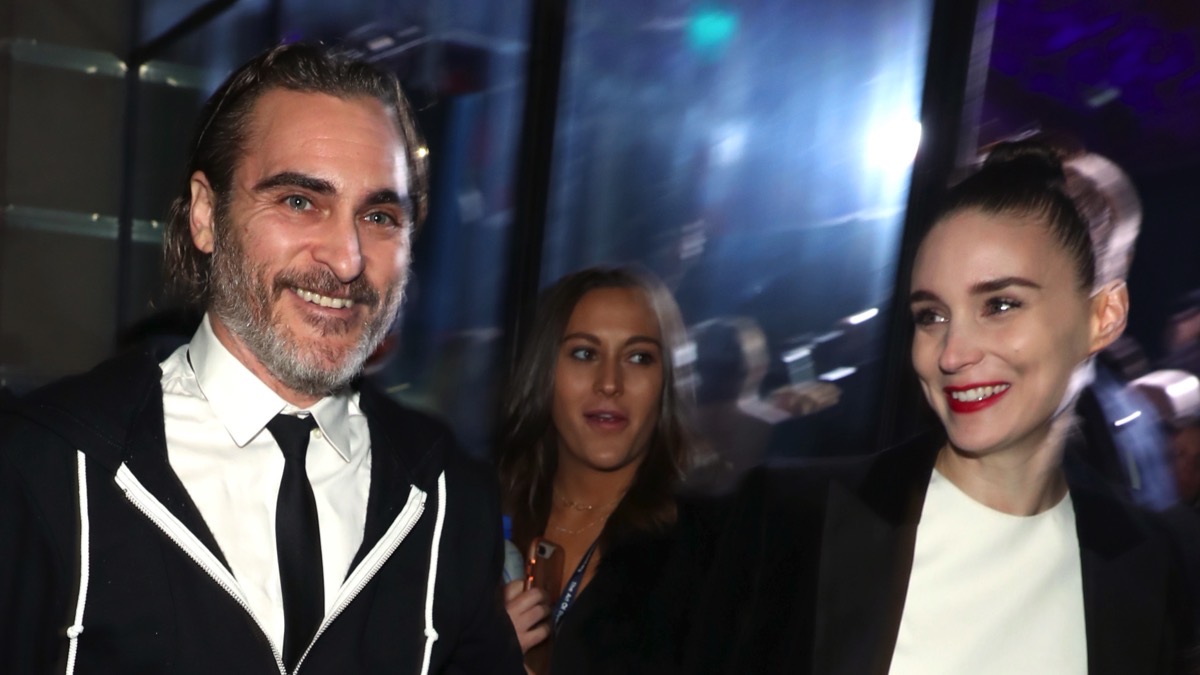 Photo by Rich Polk/Getty Images for The Art of Elysium

Joaquin Phoenix and his fiancée Rooney Mara apparently have become parents. It’s been reported that the couple, who allegedly got engaged in July last year, has welcomed their first child together. Russian filmmaker Victor Kossakovsky broke the happy news on Sunday, September 27.

During a Q&A session at the 2020 Zurich Film Festival, Kossakovsky explained why Phoenix did not attend the screening of Gunda in which Phoenix served as the executive producer.

“He just got a baby, by the way, his name was … a beautiful son called River, so he cannot promote it now,” Kossakovsky told reporters at the event.

Acclaimed actor River Phoenix died at 23 in 1993 of a drug overdose.

Joaquin, 45, and fellow actor Rooney, 35, are yet to confirm the news publicly, and have never confirmed their pregnancy.

It was reported in May that The Girl with the Dragon Tattoo actress was expecting her first child with the Joker star.

The pair started dating in 2018, and got engaged in July last year.