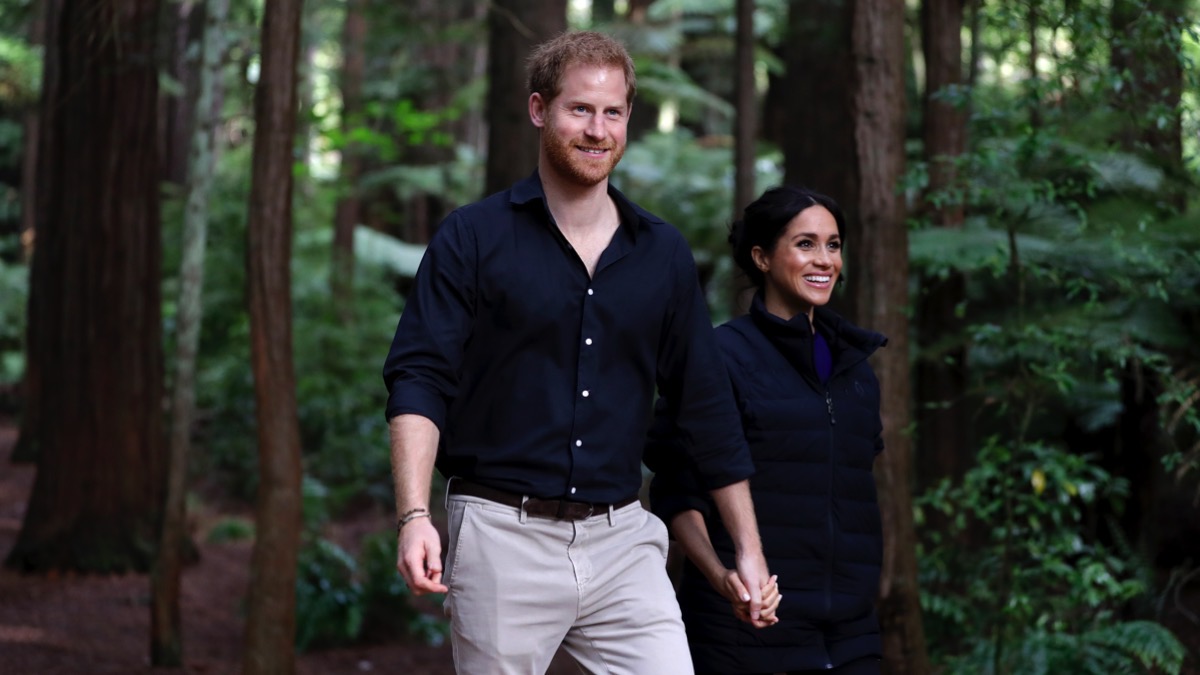 According to The Sun, Prince Harry and Meghan Markle will appear in a reality TV show as part of their widely publicized Netflix deal, according to new reports.

The docu-series will apparently focus on their philanthropy, but also offer viewers a glimpse of their new life in the United States.

A source claimed that Meghan wants to be in front of the camera again, this time allowing audiences to see the “real her.”

The source explained the impending reality series, saying, “It will all be very tasteful, and not Katie Price and Peter Andre-style reality TV, but they want to give people a glimpse into their lives and see all the charity work they do.”

The couple will be followed around for approximately three months to highlight the causes they hold close to their hearts and shed a light on social issues they are tackling. Meghan also hopes that people will get to see who she is beyond the tabloids.

The report comes after the couple signed a deal, rumored to be worth more than $150 million, with the streaming giant in early September.

Following the report by The Sun, Netflix released a statement stating:

“The couple already have several projects in development, including an innovative nature docuseries and an animated series that celebrates inspiring women. But we are not disclosing any of the programming slate at this time.”

A spokesman for the royal couple told The Independent:

“The Duke and Duchess are not taking part in any reality shows.”

So, there you have it. No reality show for Meghan and Harry.