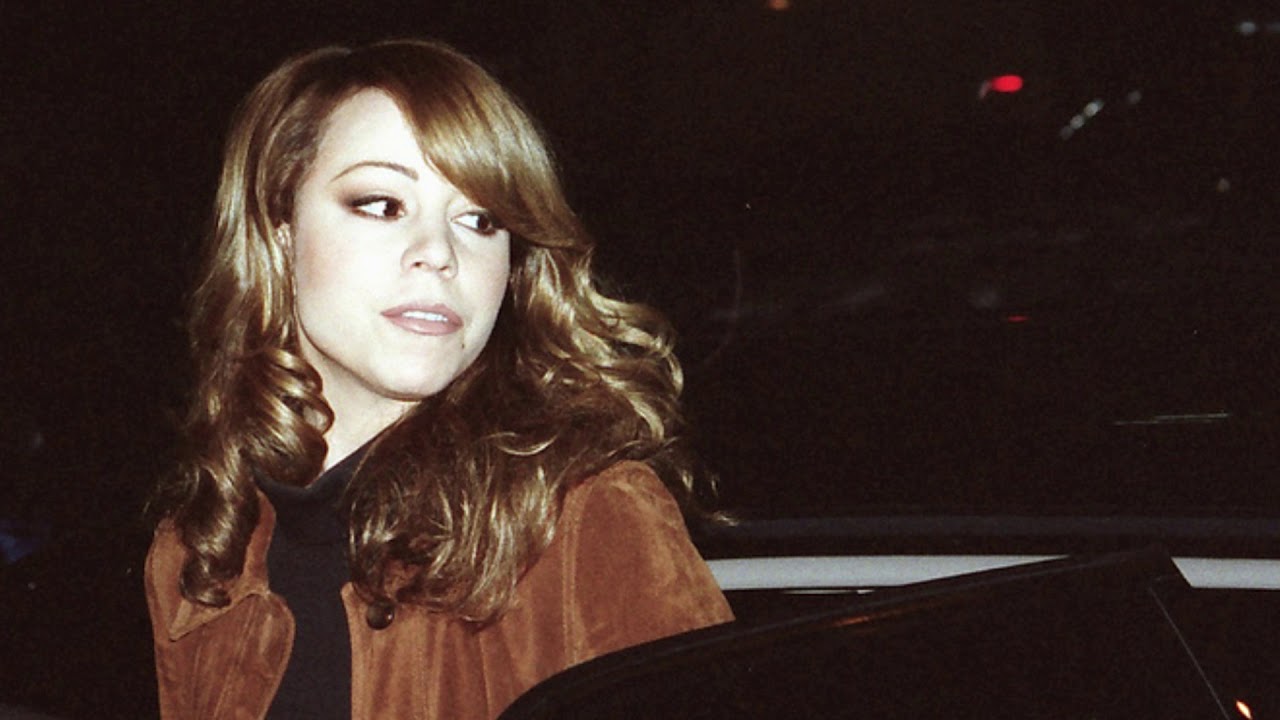 Mariah Carey is just full of surprises these days! While Carey was recording Daydream by day she was recording a very different album by night.

In her new memoir, the pop star reveals that she worked on a rock album with the band Chick around the time period of the Daydream sessions.

Fun fact: I did an alternative album while I was making Daydream 👀 Just for laughs, but it got me through some dark days. Here’s a little of what I wrote about it in #TheMeaningOfMariahCarey 🤟 S/O to my friend Clarissa who performs the lead w/ me as a hidden layer #Chick #TMOMC

In the excerpt, she admitted, “I actually started to love the songs.”

“I would fully commit to my character,” she wrote. “I was playing with the style of the breezy-grunge, punk-light white female singers who were popular at the time. You know the ones who seemed to be so carefree with their feelings and their image. They could be angry, angsty, and messy, with old shoes, wrinkled slips, and unruly eyebrows, while every move I made was so calculated and manicured. I wanted to break free, let loose, and express my misery — but I also wanted to laugh. I totally looked forward to doing my alter-ego band sessions after Daydream each night.”

Read it, and listen to the music clip with her background vocals circa 1995, in the tweet below.

Pitchfork reports, the album is Chick’s 1995 EP Someone’s Ugly Daughter, and Mariah “wrote, produced, and sang background vocals on every song,” except for one cover.