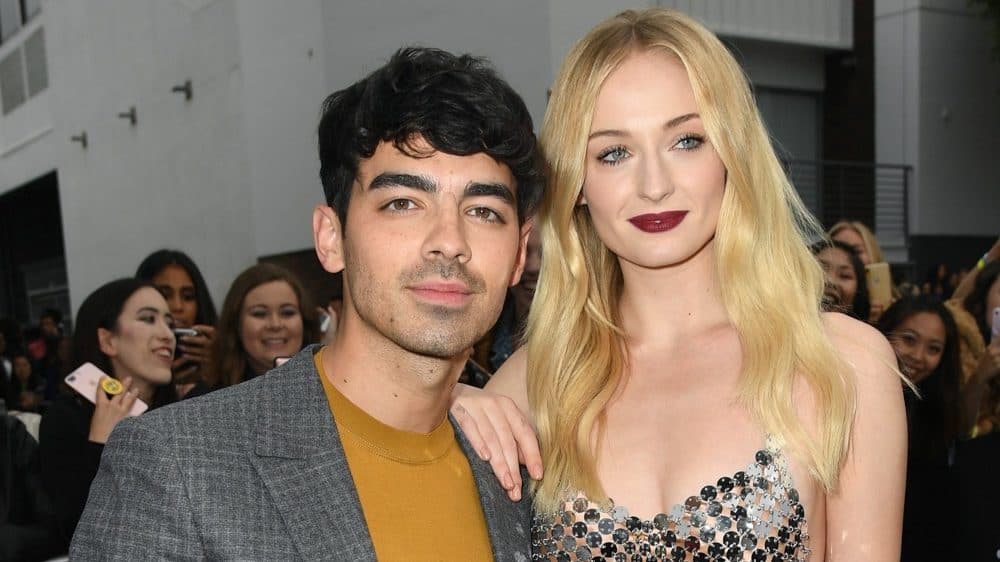 After a surprise Vegas wedding, Sophie Turner and Joe Jonas have said “I do” again — this time, in a big ceremony in France.

On Saturday evening, the Game of Thrones actress and middle Jonas brother got married at the Château de Tourreau in Sarrians, France in front of friends and family, including Nick Jonas, Priyanka Chopra, and Maisie Williams.

“Joe and Sophie were married today in front of family and friends,” a source told ET.

“The couple enjoyed a nice week having fun at numerous events celebrating their union. Today was everything they wanted.” Sophie reportedly walked down the aisle in a custom Louis Vuitton gown, according to Us Weekly.

Sophie’s maid of honor at Saturday’s ceremony was her Game of Thrones‘ co-star Williams, who opted for bright pink hair that no doubt added a dash of punk appeal to the nuptial proceedings.

Turner wore a beautiful Louis Vuitton outfit, according to US Weekly, to walk down an aisle reportedly decorated with white flowers and glass candles.

Pre-ceremony, the couple partied separately. “Sophie was drinking champagne with her girlfriends and brunch was also delivered.

Joe had a few shots with his groomsmen to ease the nerves,” according to E! Online.

The two met in late 2016, after he reached out to her on Instagram.

They were reportedly dating exclusively by the end of the year, and they announced their engagement in October 2017.