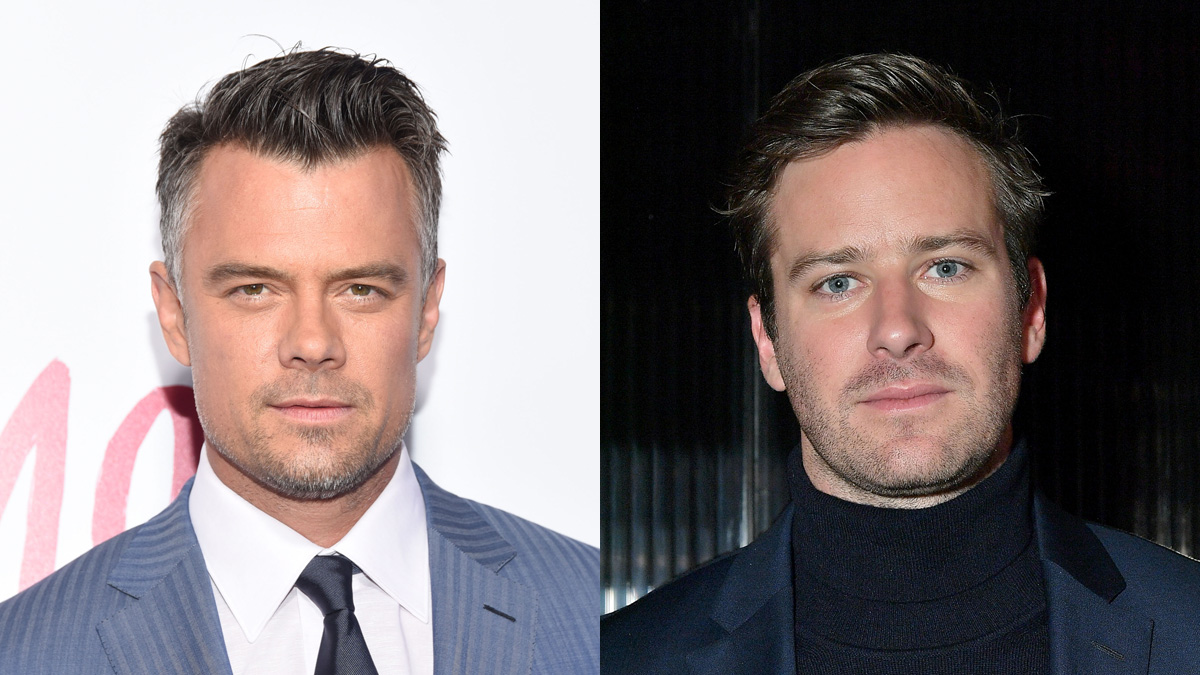 Deadline has confirmed that Transformers actor Josh Duhamel is in early talks to take over Armie Hammer’s role in the Jennifer Lopez action-comedy Shotgun Wedding.

About one week after the Call Me by Your Name star exited the project due to leaked DM scandal, the Duhamel is reported to be in talks to star in the romantic action-comedy.

Revealing Josh’s possible appearance in the Lionsgate film was The Hollywood Reporter. The outlet noted that the 48-year-old actor is “now in negotiations” to star opposite Jennifer Lopez, who was “said to have had a say in the process.” It was further claimed that the actor’s name was mentioned early.

The news came after Hammer announced his departure from the movie in the wake of his leaked DM scandal. “I’m not responding to these bullshit claims but in light of the vicious and spurious online attacks against me, I cannot in good conscience now leave my children for 4 months to shoot a film in the Dominican Republic,” he said in a statement released on Jan. 13, 2021.

Armie’s leaked DMs allegedly contained sexual messages which described cannibalism fantasies. One text read, “I am 100 per cent a cannibal. I want to eat you.” Another message alleged that the father of two had cut “the heart out of an animal” and ate it. Other screenshots include alleged messages from him asking whether he can drink people’s blood.

Supporting the allegations was his ex-girlfriend Courtney Vucekovich. “He said to me he wants to break my rib and barbecue and eat it,” she revealed. “[I thought], ‘Fuck, that was weird,’ but you never think about it again. He says, ‘I want to take a bite out of you.’ If I had a little cut on my hand he’d, like, suck it or lick it. That’s about as weird as we got… He likes the idea of skin in his teeth.”