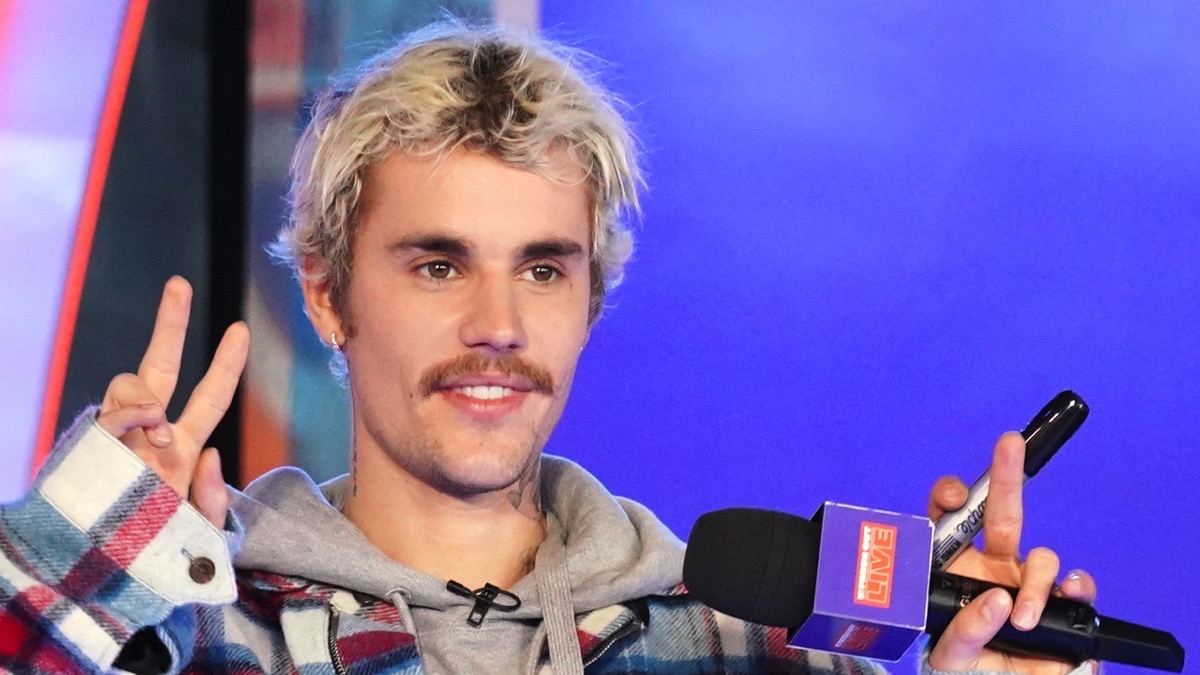 Grimes to Elon Musk: She ‘Cannot Support Hate’ After He Tweets ‘Pronouns Suck’

Pop star Justin Bieber has paid a visit to Kanye West this week in Wyoming amid reports that the presidential hopeful has been distancing from his wife, Kim Kardashian.

Like much of his communication with followers and fans this week, West, 43, took to Twitter to announce the pop star’s arrival.

“DD & JB discussing the new spray foam wall prototypes on the YZY campus,” West tweeted along with a photo of one of his team members and the “Sorry” singer.

That must have been one riveting conversation. To have been a fly on that wall!

The “campus” West is referring to appears to be one of his properties near Cody, Wyo. where West has big plans to build a facility for his sneaker brand. The rapper told GQ in April that he has a 4,500-acre ranch there as well as a second 6,500-acre piece of land.

Meanwhile, TMZ claims that West has been “refusing” to see his wife, Kim Kardashian, who reportedly remains in Los Angeles, Calif.

Signs of a falling out between the Yeezy founder and reality star, who have been married since 2014, were made obvious on Monday night (July 20, 2020) when his viral Twitter rant left fans fearing for his mental health.

“Those that understand mental illness or even compulsive behavior know that the family is powerless unless the member is a minor,” she wrote via her Instagram Stories. “People who are unaware or far removed from this experience can be judgmental and not understand that the individual themselves have to engage in the process of getting help no matter how hard family and friends try.”

Grimes to Elon Musk: She ‘Cannot Support Hate’ After He Tweets ‘Pronouns Suck’