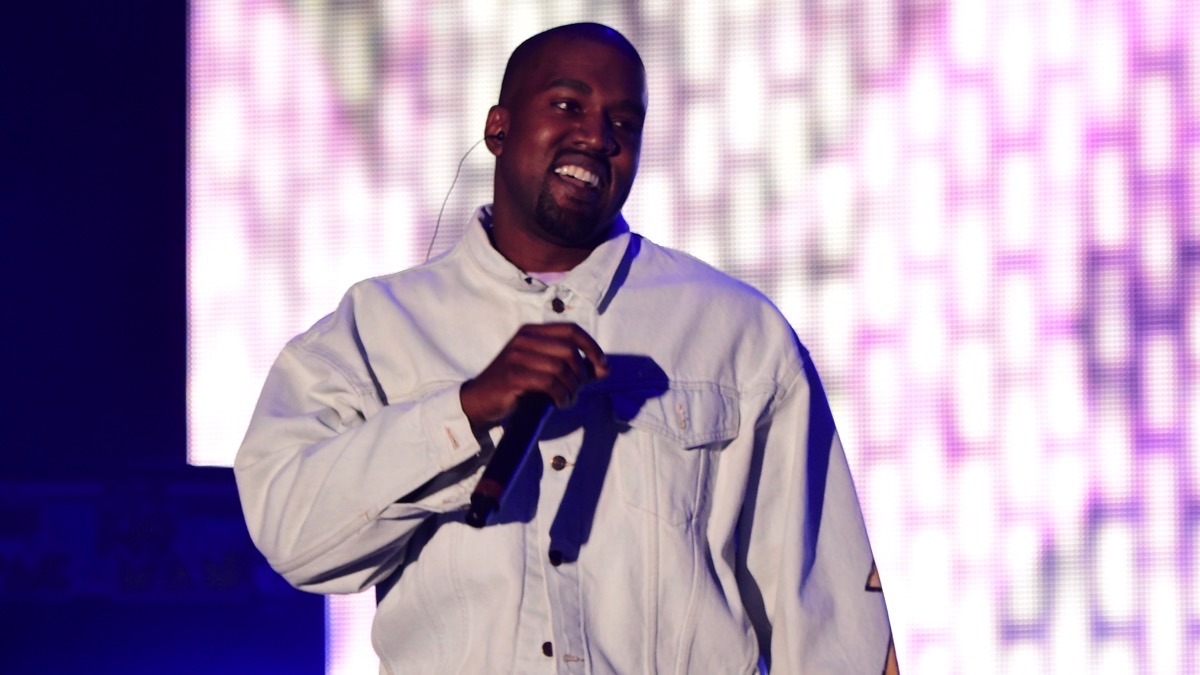 Kanye West went to the hospital after a series of Twitter rants that had his family and fans worried about the rapper’s mental health.

The 43-year-old was seen entering a hospital in Cody, Wyoming, via the emergency department door on Saturday (July 25, 2020), TMZ reports, but apparently didn’t stay long.

West was only at the hospital for about 10 minutes due to the number of people in the ER and returned to his ranch.

His staff then arranged for an ambulance to come to the ranch, at which point medical staff determined he was not in danger.

His brief trip to the hospital was likely to treat his reported anxiety and comes after Kanye publicly apologized to his wife Kim Kardashian for discussing their personal issues in public.

Taking to social media, he regretted “going public” with matters that should’ve sorted behind closed doors. In a recent tweet, he said, “I would like to apologize to my wife Kim for going public with something that was a private matter. I did not cover her like she has covered me. To Kim I want to say I know I hurt you. Please forgive me. Thank you for always being there for me.”

As of yet, it does not seem as if West and his Kardashian have actually spoken.