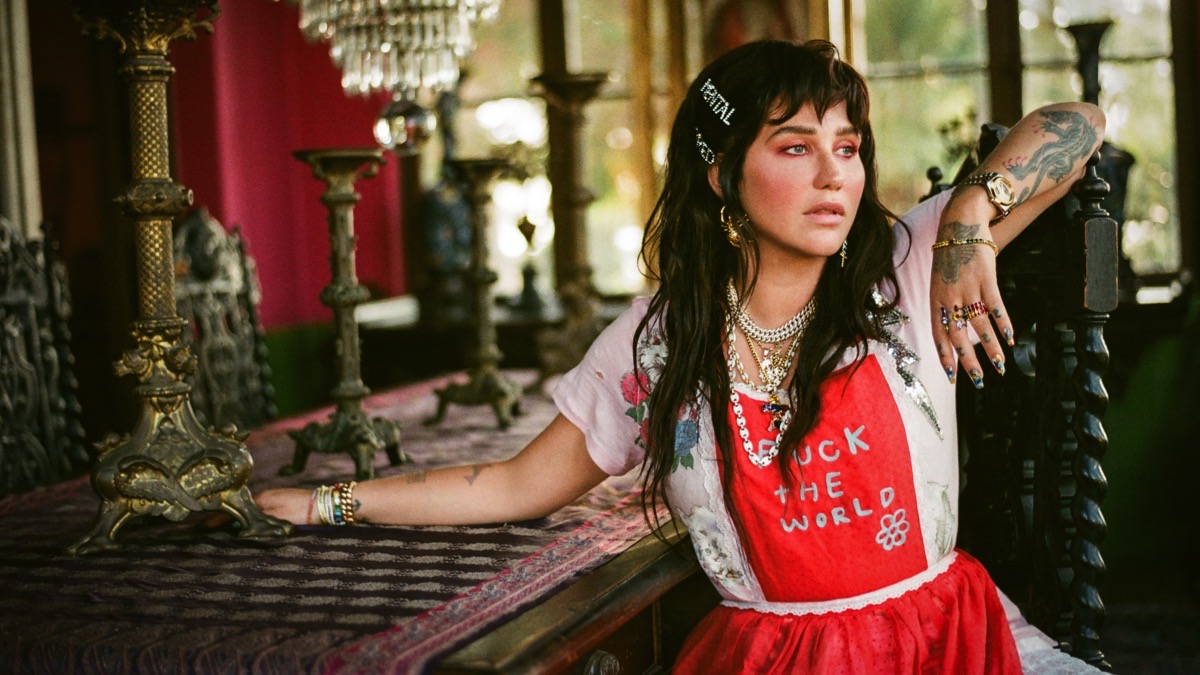 If you miss seeing your favorite performers in concert, a cutting-edge virtual reality platform is here to help.

Kesha will be performing songs from her latest album, High Road, along with other favorite tracks exclusively on virtual reality platform MelodyVR as part of its acclaimed Live from LA series.

Broadcasting on August 13th 3 pm PT, 6 pm ET and 11 pm BST, fans will be able to watch this exclusive live performance for free via the MelodyVR app on smartphones and VR headsets.

Thanks to technology, the audience will be transported to a state-of-the-art Los Angeles studio space to join the exclusive 360° performance. Viewers can choose their vantage point, and virtually dance along with Kesha as she plays hits like “We R Who We R”, “Raising Hell” and “Rainbow”, dedicated to the LGBTQ+ community.

Kesha said, “I miss performing live and connecting with my fans. I really live for those moments….so I am really excited to be able to get closer and more intimate than ever before, with a show I am playing virtually with MelodyVR. I encourage all my fans to download the app so we can sing and dance together, for this stripped-down show experience. I don’t believe I have ever played a show like this, just me and only me, for you and only you. A personal serenade in my 360° ‘spaceship’ as we blast off into a uniquely unbelievable new kind of concert experience, Live from LA.”

The Live from LA Kesha show will be available on-demand on the MelodyVR app immediately following the live broadcast and will be free to watch for the first week. The  MelodyVR app is available to download in the App Store now.

White Celebrities Are Apologizing for Racism and, Ah, Well… — WATCH

Katy Perry Denies That She Was Raped by Dr. Luke in Deposition