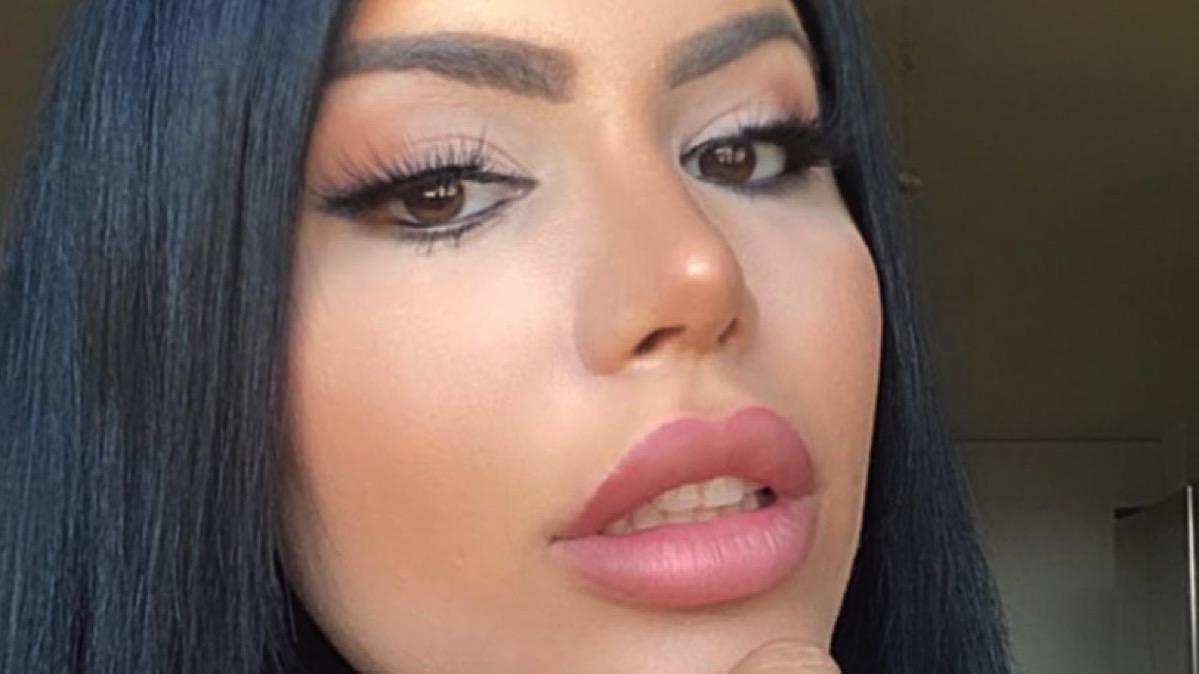 Larissa Lima has been fired from the 90 Day Fiancé franchise after doing a CamSoda lingerie show.

The former TLC star issued a statement making it clear she is not interested in talking her dismissal from the show, captioning her post about it, “This is my final statement.”

“Dear Friends and Followers, I want to make a statement for you, I’m no longer a cast member of the show ’90 Day Fiancé. Because of my show with CamSoda, I was released from my contract with TLC by phone the day before ICE arrested me. I will continue producing content for my official channels on Instagram, OnlyFans, and Youtube. Thanks for your understanding, love, and attention.” She captioned the post by stating, “This is my final statement.”

Per TMZ, Larissa made upwards of $100,000 from her show on CamSoda. The show was reportedly one of the most-watched of all time on the site.

Larissa was recently in the news for the transformation she had after undergoing multiple plastic surgeries. She reportedly spent $72,000 on the surgeries in a bid to look like Kylie Jenner. The latest episode of the show followed her journey while she decided to undergo the surgeries.

As of yet, TLC has not confirmed that she has been fired.