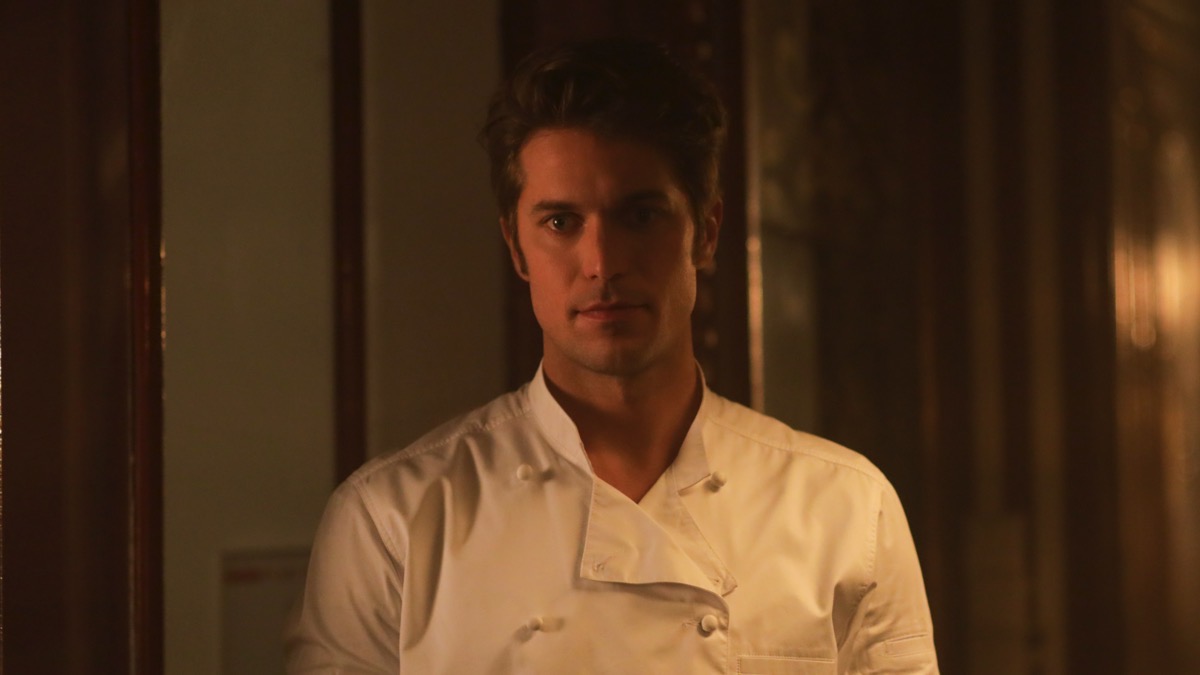 Emily is Paris has been a polarizing TV series. It is a huge hit for Netflix, yet it has a ton of detractors over all the French stereotypes that it perpetuates, as well as how it portrays Emily (played by Lily Collins) as an influencer.

As for the critics of the series, Lucas Bravo, the 32-year-old French actor who plays Gabriel, a chef and Emily’s neighbor, on the series was asked by Cosmopolitan what he thinks of the criticism of the show’s portrayal of the French, he admitted it doesn’t bother him much.

“We’re portraying clichés and we’re portraying one single vision of Paris. Paris is one of the most diverse cities in the world. We have so many ways of thinking, so many different nationalities, so many different neighborhoods. A lifetime wouldn’t be enough to know everything that’s going on in Paris. It’s an entire world in a city,” the actor explained. “At some point, if you want to tell a story about Paris, you have to choose an angle. You have to choose a vision. French critics, they didn’t understand the fact that it’s just one vision. They’re like, ‘Oh, this is not what Paris is.’ Of course. Paris is many things.”