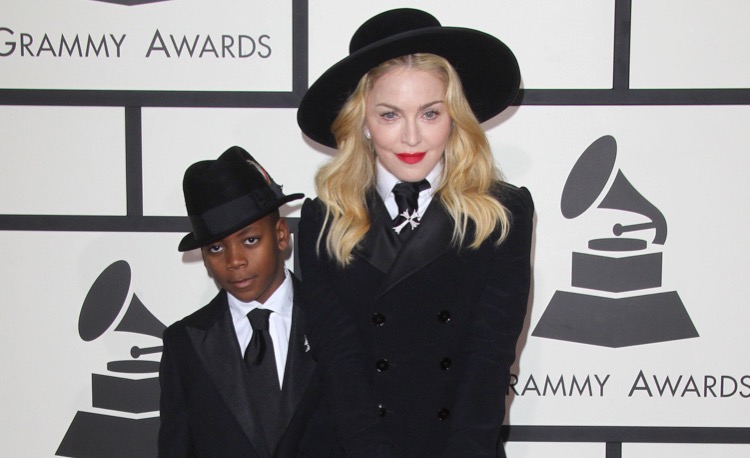 No official word from Madonna‘s camp on this one, but it looks like it’s a go.

Madonna has adopted a 1-year-old Malawian boy whose mother died a month after childbirth, the baby’s father claimed Tuesday, saying he was happy his son was escaping poverty.

“I am the father of David, who has been adopted,” Banda, 32, told The Associated Press Tuesday. “I am very very happy because as you can see there is poverty in this village and I know he will be very well looked after in America.”

He said his wife Marita died a month after the baby’s birth from childbirth complications and the child had been cared for at the Home of Hope Orphan Care Center in Mchinji, a village near the Zambian border.

Banda said his son left the orphanage on Monday and was taken to the capital, Lilongwe, where Madonna and her entourage were staying in an upscale ranch.

Banda, a farm worker who lives in Lipunga, a village about 50 miles from the orphanage, said he had been told that David would make regular visits to Malawi.

“He will know his roots,” Banda said.

The child’s grandmother, Asinei Mwale, said she learned about the adoption from Chipeta.

“The director of the orphanage came here yesterday and told us that David has been adopted by a famous American singer,” Mwale said. “I am very glad for him because having grown up as an orphan myself, I know how tough life can be.”

Liz Rosenberg (Madonna’s rep), the ball is in your court.

This article was originally published on October 10, 2006.