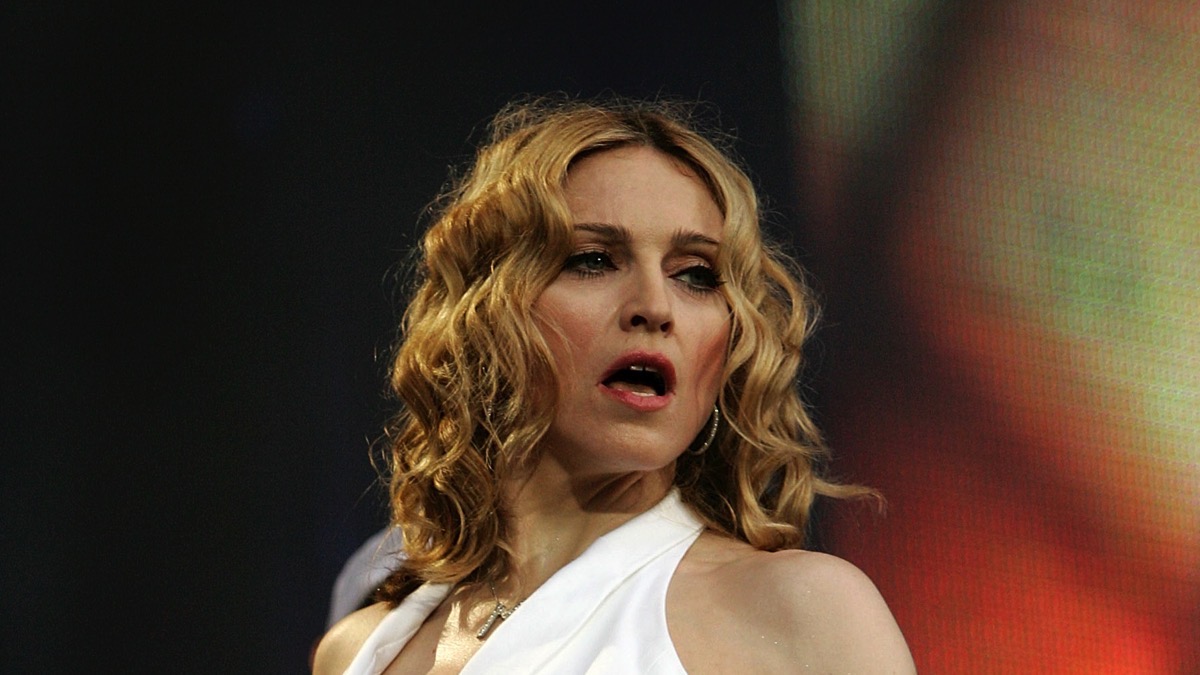 And what Madonna wants, she usually gets. At 46, things are a little more difficult. Hence the usage of old Indian fertility remedies.

Madonna is using old Indian fertility remedies to try for a third child at the age of 46.

She hopes a stash of Ayurvedic medicines will help her conceive. Film director husband Guy Ritchie, 36, is also downing the treatments. A source disclosed: “Tablets were sent over from India. They are supposed to increase potency.”

The 46-year-old singer – who has two children, daughter Lourdes, eight, and four-year-old son Rocco – has turned to alternative therapies to try to get pregnant.

A stash of Ayurvedic tablets – a traditional Indian therapy – has been jetted in to help her conceive. A source said: “Tablets were sent over from India for her. “They looked like horse tablets – they were just so huge. The pills are supposed to increase potency.” Madonna is being advised by celebrity obstetrician Dr. Gowri Motha.

The singer has made at least two visits to her Viveka clinic in St John’s Wood, North London, as well as being visited at home.

Ritchie, 36, has also had to down the pills in an effort to boost the couple’s chances of having a baby.

Fans Furious After Nick Jonas Gets Groped by a Fan During LA Concert, Chance the Rapper on SNL, Adele and More: SUNDAY POTLUCK

As long as she’s not planning on making another film, anything she does is fine by me.

Socialite Life debuted back in 2003 and as a tribute to the thousands of articles and galleries that we’ve published over the years, we’ve reached back into the Socialite Life vault and are featuring another one of our favorite stories of the past in this Socialite Life Flashback. This article was originally published on May 16, 2005.

The Week in Drag – All-Star Week One Recaps, the Queens Celebrate Pride and More