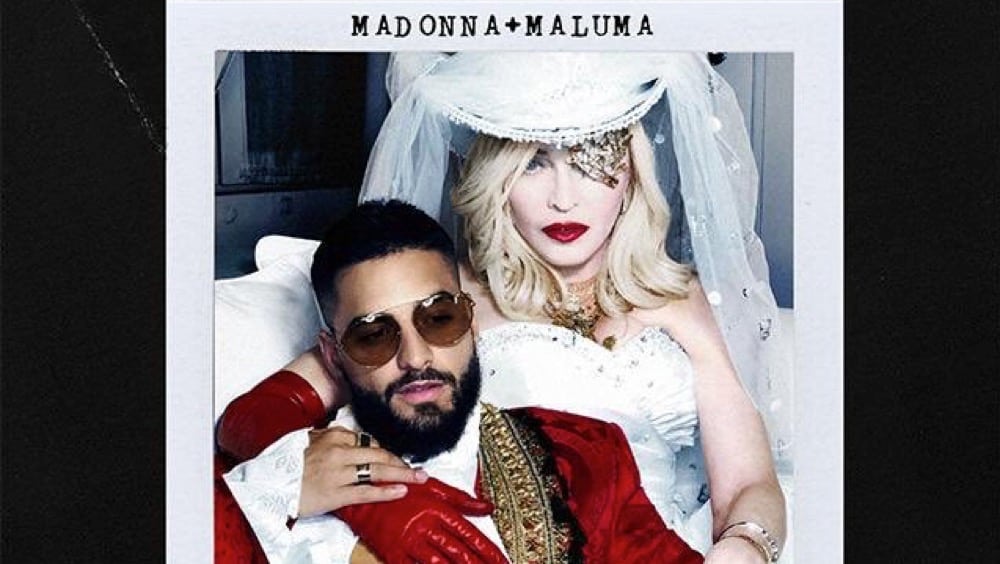 Madonna has announced that new single “Medellin” from her new album Madame X will arrive on Wednesday (April 17, 2019).

The pop icon took to Twitter to confirm the release of launch single “Medellin,” featuring the Colombian singer Maluma.

The song is named after that Columbia’s city of Medellin, which is formerly the home base of narcoterrorist Pablo Escobar, but now a peaceful and thriving metropolis.

Madonna has been confirmed to perform at this year’s Eurovision Song Contest. Last week, representatives for Madonna confirmed to NME that she’ll be performing two songs at the final on May 18 in Tel Aviv.

On Sunday Madonna shared a video about the album along with a snippet of her new music, on her Instagram account.

She is seen in several different guises as her voice over says: “I decided to call my record Madame X. Madame X is a secret agent traveling around the world. Changing identities. Bringing light to dark places. Madame X is a dancer. A professor. A head of state. An equestrian. A prisoner,” Madonna says. “A student. A mother. A child. A teacher. A nun. A singer. A saint. A whore. And a spy in the house of love. I’m Madame X.”